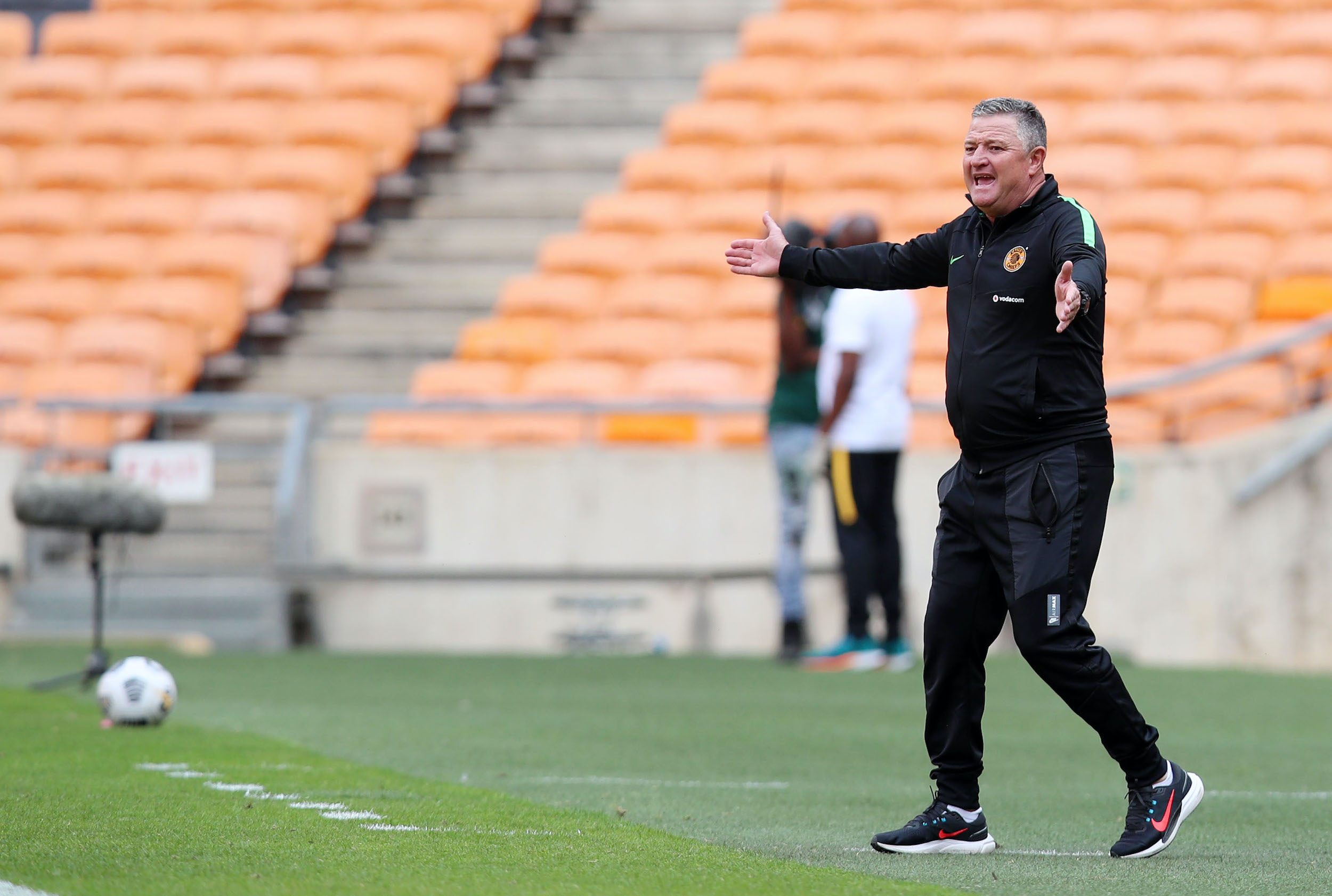 
Kaizer Chiefs head coach Gavin Hunt hailed a “well-deserved” victory after he finally managed a Soweto derby triumph over Orlando Pirates on Sunday, at the fourth time of asking.

Samir Nurkovic’s well-taken overhead-kick gave Chiefs some solace at FNB Stafium, in what has been a dismal domestic season thus far, a single goal enough to get three points from this DStv Premiership encounter.

Amakhosi had previously been thumped 5-0 on aggregate by Pirates in the MTN8 semifinals, and also lost the first round Premiership clash 2-1 at Orlando Stadium.

“We had the better chances in the game,” Hunt told SuperSport TV after the match.

“Samir could have had a hat-trick. I said to the players stick to it and we will get there … the players were fantastic, they dug in an and denied them opportunities. I don’t think our goalie had a save to make.”

“Blom was man of the match, he was fantastic, with his energy, his legs, it was what we needed. He needs to get better but he will get better. Happy Mashiane, his one pass for Nurovic, what a ball! They also need players around them to make them better but we have to keep persevering and believe in them.”