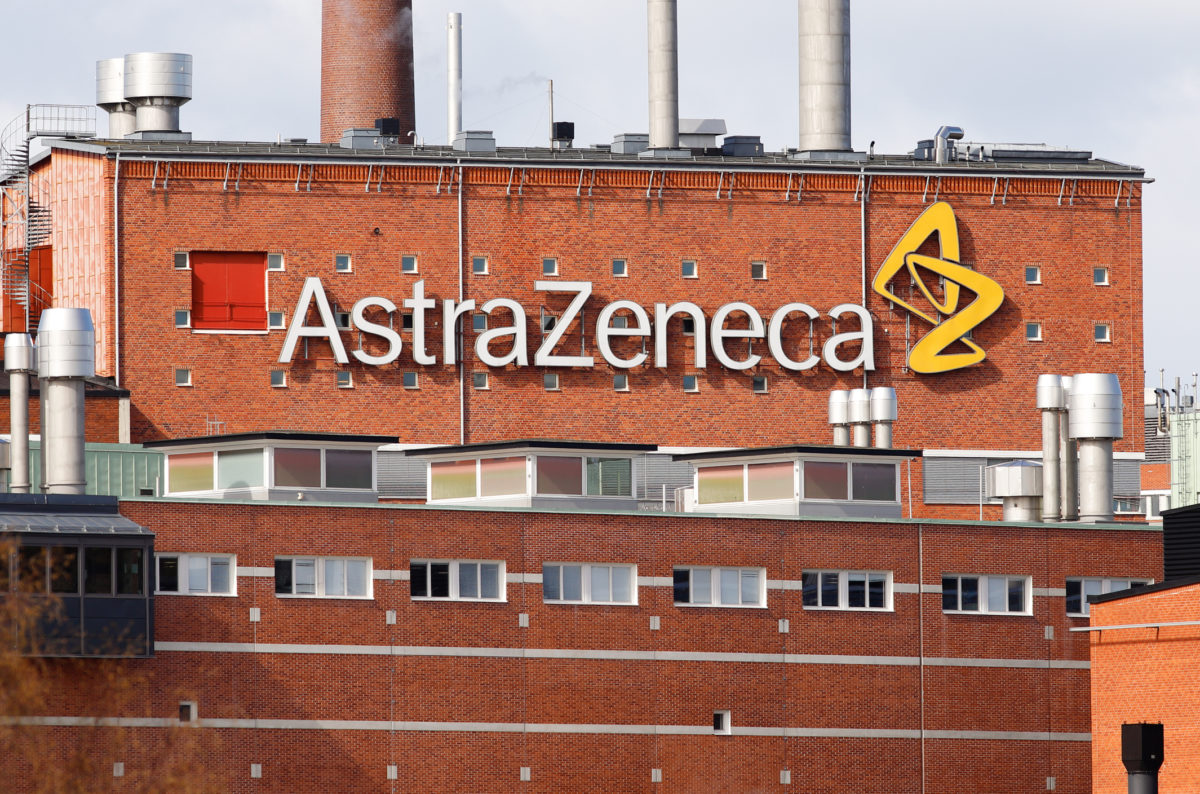 
South Africa has finally concluded the sale of the soon to expire one million doses of the AstraZeneca vaccines to the Africa Union (AU) Health Minister Zweli Mkhize announced on Sunday.

Mkhize said that the full purchase amount was received by the department on Monday last week.

“The balance will be collected this week to be delivered to five other countries,” said Mkhize.

The Minister said that the recipient countries had to ensure compliance before the deal was announced to the public.

“In the past weeks, the Department has had to ensure that all member states identified by the AU vaccine acquisition team as recipients of the vaccines are compliant and have obtained all regulatory approvals, permits, and licenses to roll out the vaccines in their respective countries.”

Last month Mkhize told parliament that there was no wasteful or fruitless expenditure in the deal. He said it was a win-win situation although he did not reveal many details about the deal.

Media Statement: The Minister of Health, Dr Zweli Mkhize, is pleased to announce that the sale of the Astra Zeneca vaccines that we had acquired has been concluded. pic.twitter.com/cEk09Y95Fr