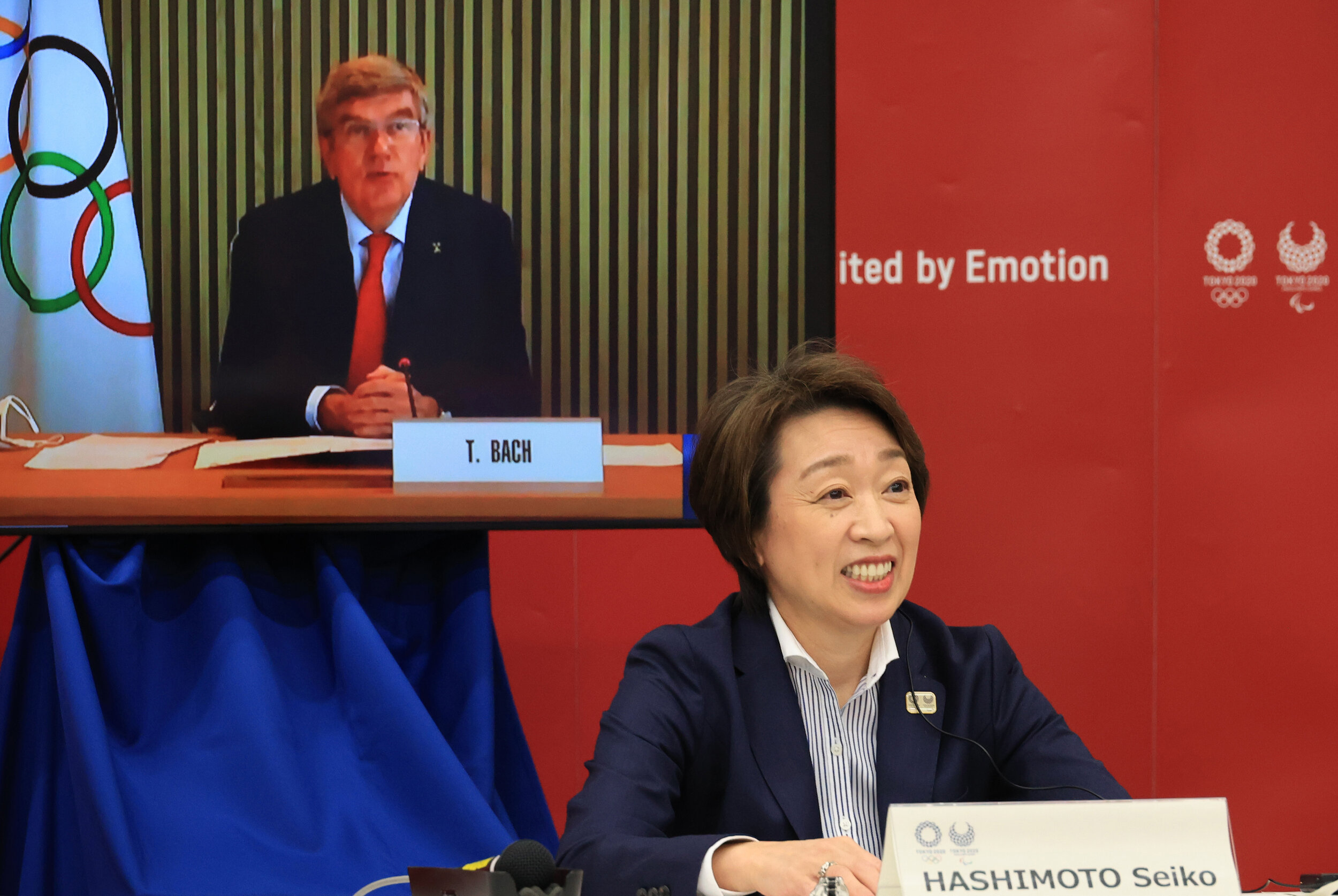 
Overseas fans will be banned from this summer’s pandemic-delayed Tokyo Olympics, organisers said Saturday, in a bid to reduce virus risks and convince a sceptical Japanese public the Games will be safe.

The unprecedented decision will make the Tokyo Games the first ever held without overseas spectators, as organisers scale back their ambitions for the pandemic event.

When the decision to postpone the Games was taken last year, officials said the delay would allow them to hold the event as “proof of humanity’s triumph over the virus.”

But instead, the Games are shaping up to be a largely television event for most of the world, with little of the international party atmosphere that usually characterises an Olympics.

In a statement issued after talks between local organisers, Japanese officials and Olympic and Paralympic chiefs, Games officials said the virus situation in Japan and abroad remained “very challenging”.

“Based on the present situation of the pandemic, it is highly unlikely that entry into Japan will be guaranteed this summer for people from overseas,” they added.

As a result, “the parties on the Japanese side have come to the conclusion that they (overseas fans) will not be able to enter into Japan at the time of the Olympic and Paralympic Games.”

IOC chief Thomas Bach set the stage for the decision at the start of talks between the parties earlier Saturday evening, warning “difficult decisions” would be necessary to ensure safety.

The move had been widely anticipated in recent weeks, with leaks suggesting organisers believe a ban on overseas fans is the only option as they work to make the Games safe despite the pandemic.

The IOC has reportedly sought limited exemptions for some overseas guests, but the rules are likely to be strict.

Tokyo 2020 chief Seiko Hashimoto has admitted it will be “difficult” for even the families of foreign athletes to attend.

Just how many domestic spectators will be in venues this summer has yet to be decided.

Organisers originally suggested they would rule on that by April, but Bach has said the decision could be pushed closer to the July 23 opening ceremony.

Whatever they decide, there’s no doubt that barring overseas fans will help make the Games a very different event from years past.

“It has never happened that foreign spectators were banned from entering the host country at the time of the Games, even during the Spanish flu at the time of the Antwerp 1920 Olympic Games,” said Jean-Loup Chappelet, a Lausanne-based professor who specialises in the Olympics.

“Even for Athens 1896, the Cook agency organised ‘packages’ for those who wanted to attend the first modern Games.”

When the Games were postponed last year, organisers and Japanese officials had hoped that the pandemic would be receding by spring 2021.

They proclaimed the event would mark the light at the end of the pandemic tunnel, and a celebration of the end of a global crisis.

But even with vaccines rolling out in much of the world, the virus continues to cause havoc, and the narrative from Olympic officials looks to be changing.

The torch relay kicks off next week, with spectators barred from the launch ceremony and those lining the route asked to avoid cheering.

In an interview last week, Tokyo 2020 CEO Toshiro Muto acknowledged that the virus situation in the Japanese capital remained “extremely serious” and said the Games offered “solidarity” during a difficult time.

Japan’s public remains sceptical about the safety of the event, with a majority opposed to holding it this year and favouring either cancellation or further postponement.

But organisers and Olympic officials have said neither of those are options, and they have put together virus rulebooks they say will ensure the Games are safe regardless of the pandemic.

The IOC is also encouraging athletes to get vaccinated, even securing a supply of doses from China to offer to those in countries without advanced inoculation programmes.