‘No room for nepotism, racism,’ says NPA – The Citizen 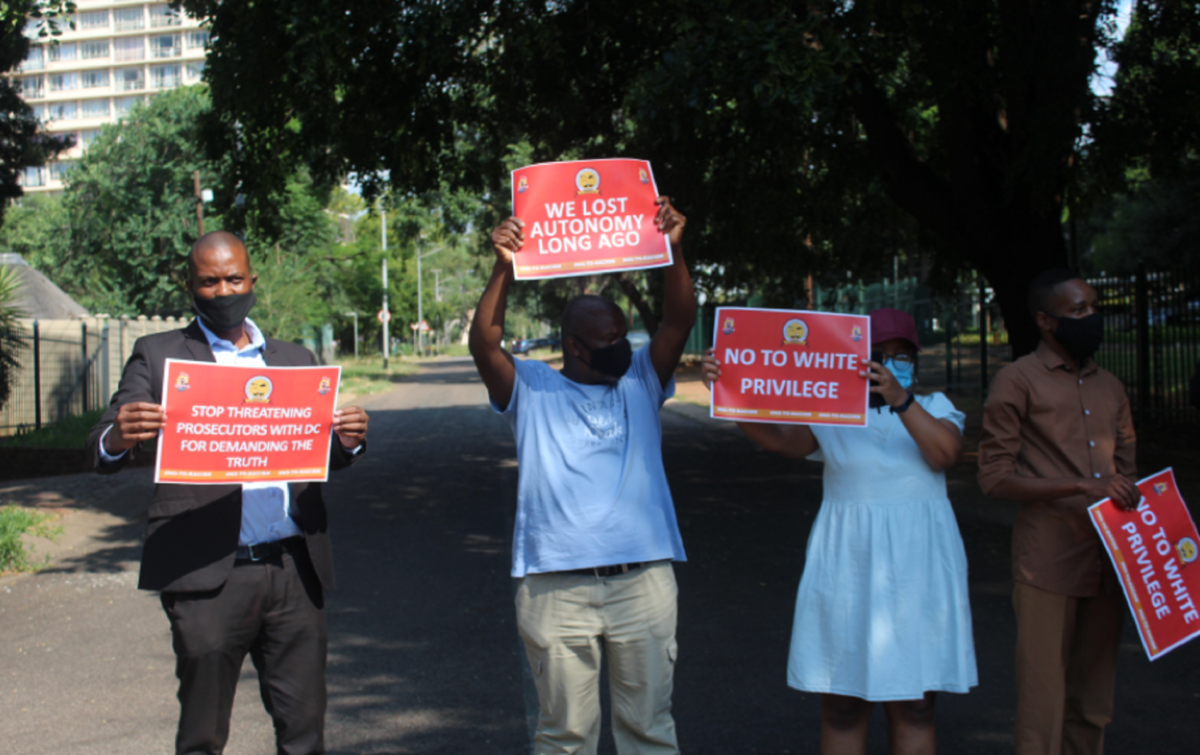 
The National Prosecutions Authority (NPA) says it will not tolerate any acts of racism or nepotism following a picket by disgruntled prosecutors at its headquarters in Pretoria.

According to an IOL report, grievances contained in the memorandum included racism, failure to increase salaries, and nepotism.

The protesters outside the NPA offices held placards saying “Stop oppressing black prosecutors” and “Victimisation and nepotism in the NPA must end”.

Nupsaw, an affiliate of the South African Federation of Trade Union (Saftu), threatened to shut down the NPA should their grievances not be addressed.

“Nupsaw have long registered grievances about the way the NPA is being run. We have found that many of our problems are worsening, especially because of the refusal to act against members of colour and or racism within the NPA.” the union said in its memorandum.

NPA spokesperson Sipho Ngwema said they took such allegations seriously, and hoped the union would lay out specific incidents so that they could be thoroughly investigated.

“Bono tabled his report with findings and recommendations in a meeting with all concerned. His report found, among other things, that those allegations were unsubstantiated.”

He added that Bono’s report did not find evidence of racism and nepotism, but found “gaps” in NPA policies and administrative matters.

“Those [gaps] were not confined to particular race or cultural groups. We are attending to the issues that we had to implement to close those gaps.”