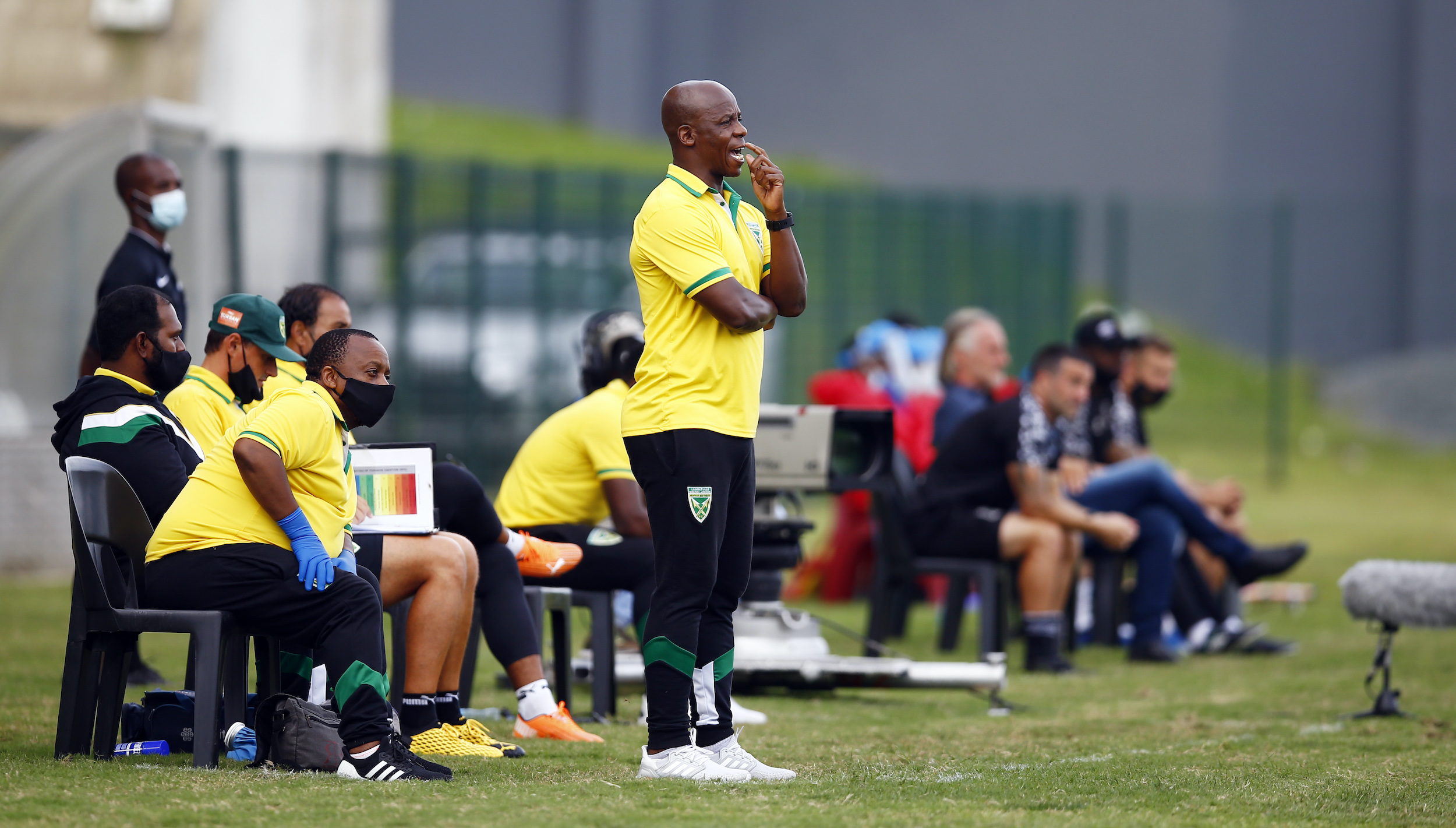 
Mandla Ncikazi said a failure to take their opportunities was the reason Golden Arrows were only able to play out a 1-1 draw with Cape Town City in a DStv Premiership encounter at the Sugar Ray Xulu Stadium on Saturday.

Arrows, however, were level within nine minutes, Velemseni Mdwandwe stabbing in from close range after the ball had bounced back off a post.

“I am happy we got the point, greedy we could have got all three,” said Arrows head coach Ncikazi after the match.

“The way the players exerted themselves, we forgive them, they have given their all, we played good football but just didn’t take the chances that came our way. We have tough matches ahead but we will take the point and build on it.”

This has been a superb season for Arrows, who have only lost two of 20 matches in their Premiership campaign so far and sit second in the table. They are only three points behind Mamelodi Sundowns, but have played three games more than the Tshwane giants, with too many draws getting in the way of any realistic title ambitions.

City continue to stumble, meanwhile, and have not won any of their last seven league games, since beating Arrows at home on January 24.