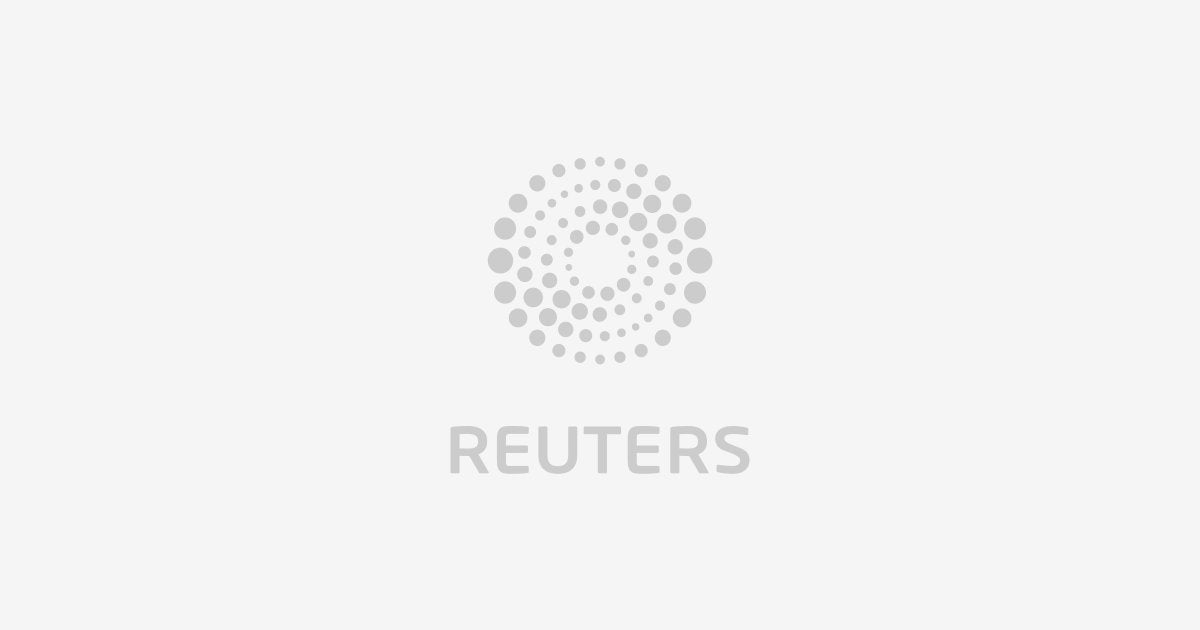 
I wanted to share something intriguing about what I read today. It’s about Yemen’s Houthi group said on Friday it hit a facility belonging to the state-controlled oil giant Saudi Aramco in Riyadh, Saudi Arabia, in an attack comprising six drones. The Iran-aligned group’s military spokesman Yahya Sarea did not give further details about the targets he said were hit. He also added that operations against Saudi Arabia will continue and escalate as long as Saudi “aggression” against Yemen continues. In recent weeks, the Houthis have stepped up attacks into Saudi Arabia, the world’s №1 oil exporter. He also warned “foreign companies and citizens” to avoid military sites and key infrastructure. 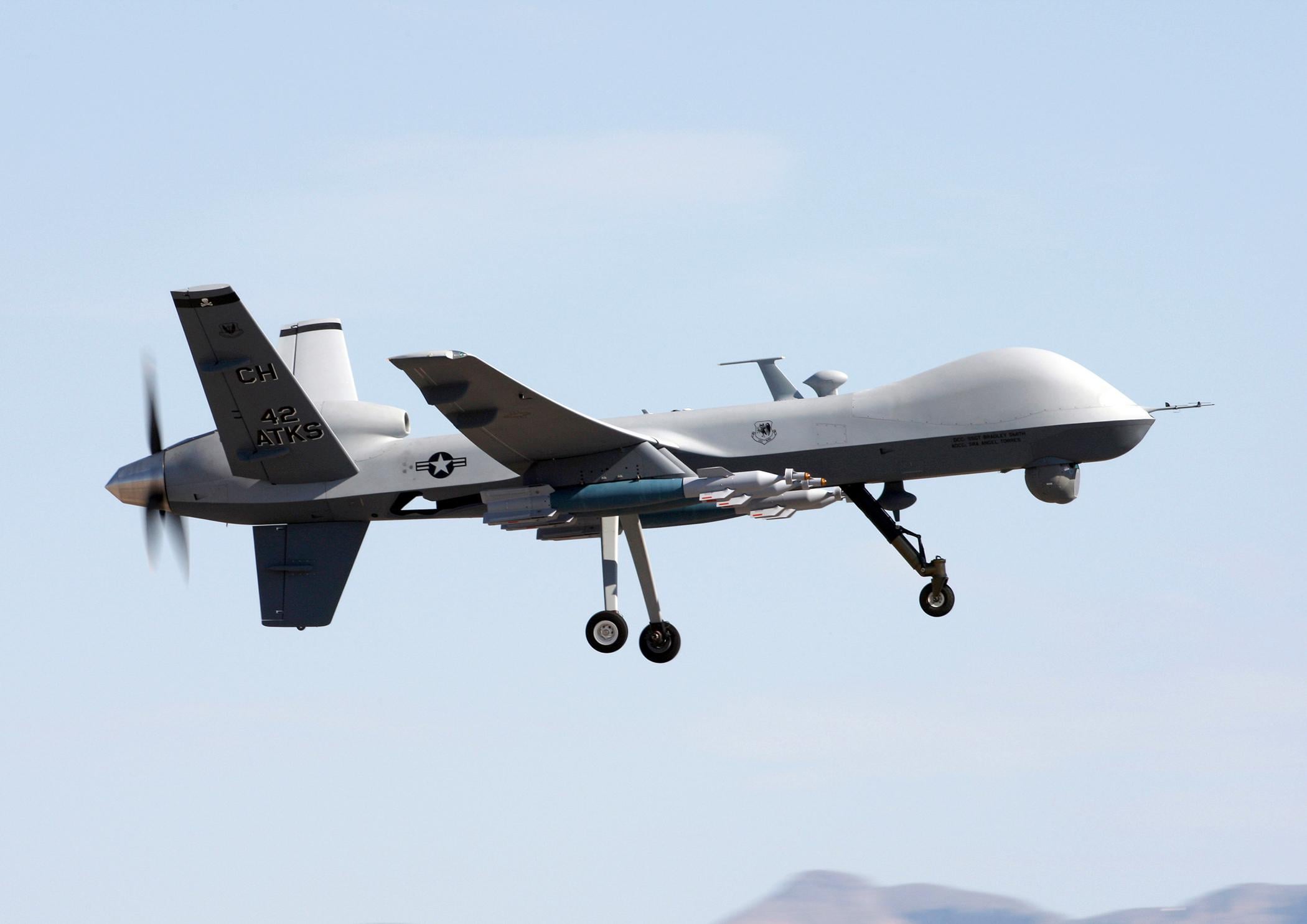