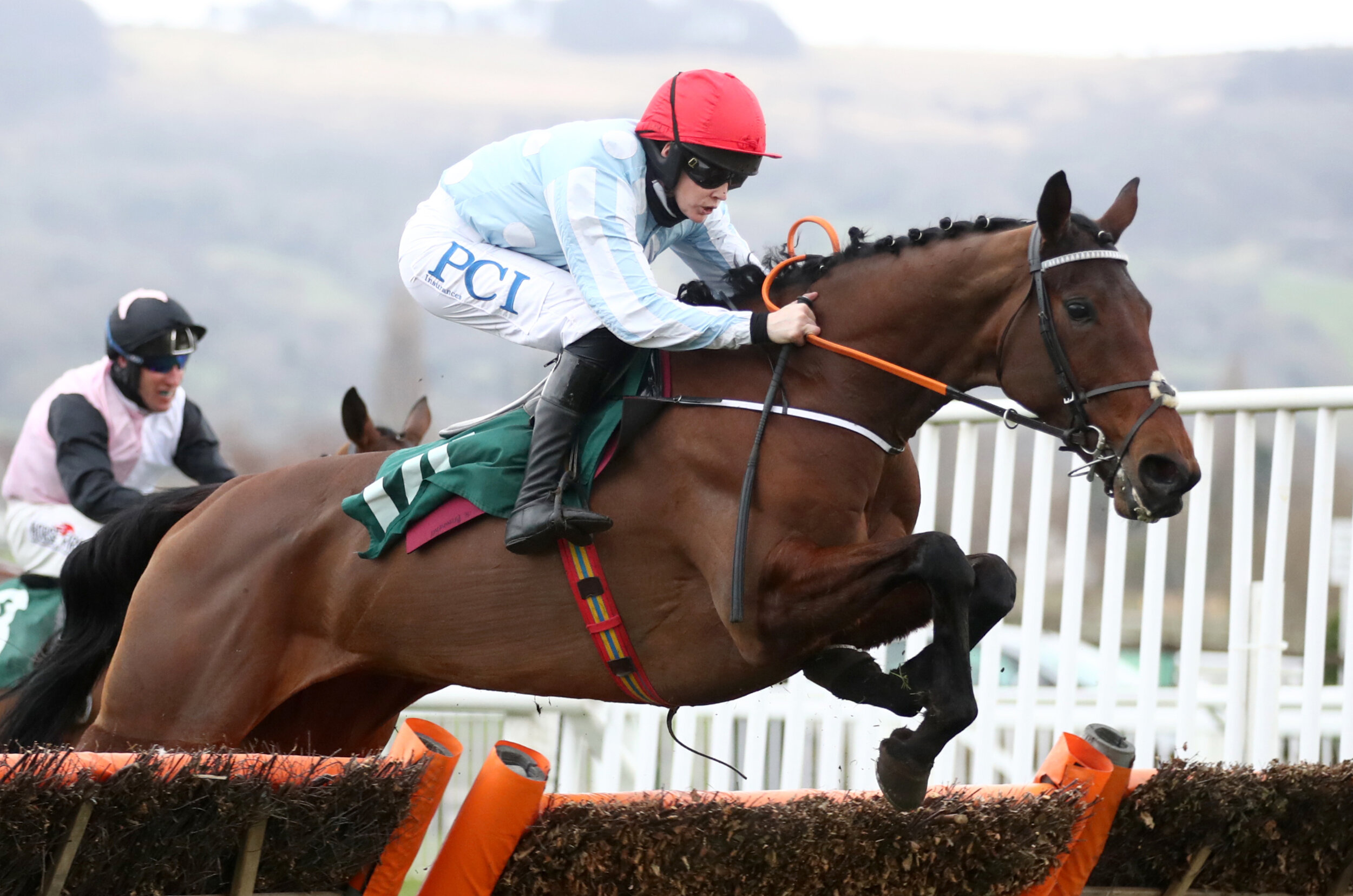 
The UK’s Cheltenham Festival throws up some great gambling yarns and this year’s “championship of jumps racing” has been true to form.

The usual 60,000-plus spectators a day are missing from Prestbury Park in the Chiltern Hills this time around, but the off-course punting has been pretty feverish.

One of the players is Paul Dean, 40, from Stockton-On-Tees, who had a £5 (about R102) flutter way back in June when racing was restarted after lockdown. UK racing journal Racing Post tells of how Dean took a five-way fixed-odds accumulator, or “acca” – known as the all-to-come bet in South Africa – focusing on the Royal Ascot and Cheltenham race meetings.

The Ascot legs held firm, with Golden Horde (12-1) and Hello Youmzain (10-1) obliging in the Commonwealth Cup and Diamond Jubilee respectively.

On to this week’s four-day festival and Shishkin (4-1) won on the first day, Tuesday, and Mr Olinger, who Dean secured at 25-1, on the second. Everything hinged on hot favourite Envoi Allen winning the Marsh Novices Chase on Day 3.

The bookies got on the blower to Dean and offered him R275,000 (R5.6 million) to “cash out” the bet and thus save themselves a chunk of dough. He was torn and asked to sleep on it.

Envoi Allen was one of the most heavily fancied horses of the festival, but the six-year-old would have to successfully negotiate 16 steeplechase fences strewn across 4km of countryside with other nags weaving about and bumping all around. One mistake and all would be lost for an anxious punter.

Come the race, jump No 4 and a fateful moment: Envoi Allen took a tumble and was out of the running.

You’d imagine Paul Dean would be in shock at all this, but he didn’t show it, declaring: “I was happy after a couple of furlongs and wanted him to win as a racing fan and looked away when he fell. It would have been better if he’d won but I can’t complain and the most important thing is that Envoi Allen and (jockey) Jack Kennedy walked away afterwards.

“I’m not annoyed I didn’t take the original cash-out option of £275,000. I always put more money on the horse I fancy. That’s the way I like to play. It’s Cheltenham and everybody knows how competitive the racing is and how easily things like this can happen.”

He told Racing Post he hadn’t decided how he would spend his money, adding: “It’s a life-changing sum. I might buy another house or perhaps invest in my own horse. I’ll be going on plenty of holidays and would like to take my parents away.”

One of Dean’s picks, Bob Olinger, was ridden by Rachel Blackmore, who is the sensation of this year’s Cheltenham Festival. After three days she was far and away the leading jockey, having booted home five winners, including four Grade 1s.

On Day 1, Tuesday, she became the first woman to lift a Grade 1 trophy at Cheltenham when Honeysuckle romped home in the Champion Hurdle. Day 2 saw her score on Bob Olinger in the Ballymore Novices Hurdle and on Sir Gerhard in the Champion Bumper. On Day 3 it was crushing victories on Allaho in the Ryanair Chase and Tellmesomethinggirl in the Mares’ Novices Hurdle.

Blackmore’s mount in the meeting highlight, the Gold Cup, is A Plus Tard, who has attracted a ton of money due to the “Rachel factor” and was quoted at 10-3 second favourite on Friday morning.

The favourite, aiming for a Cup hat-trick, is 11-4 shot Al Boum Photo.

Two more Friday runners are subject to the “Rachel factor”, Quilixios in the first race and Champagne Gold in the second – both backed into second favouritism in the course of the week.