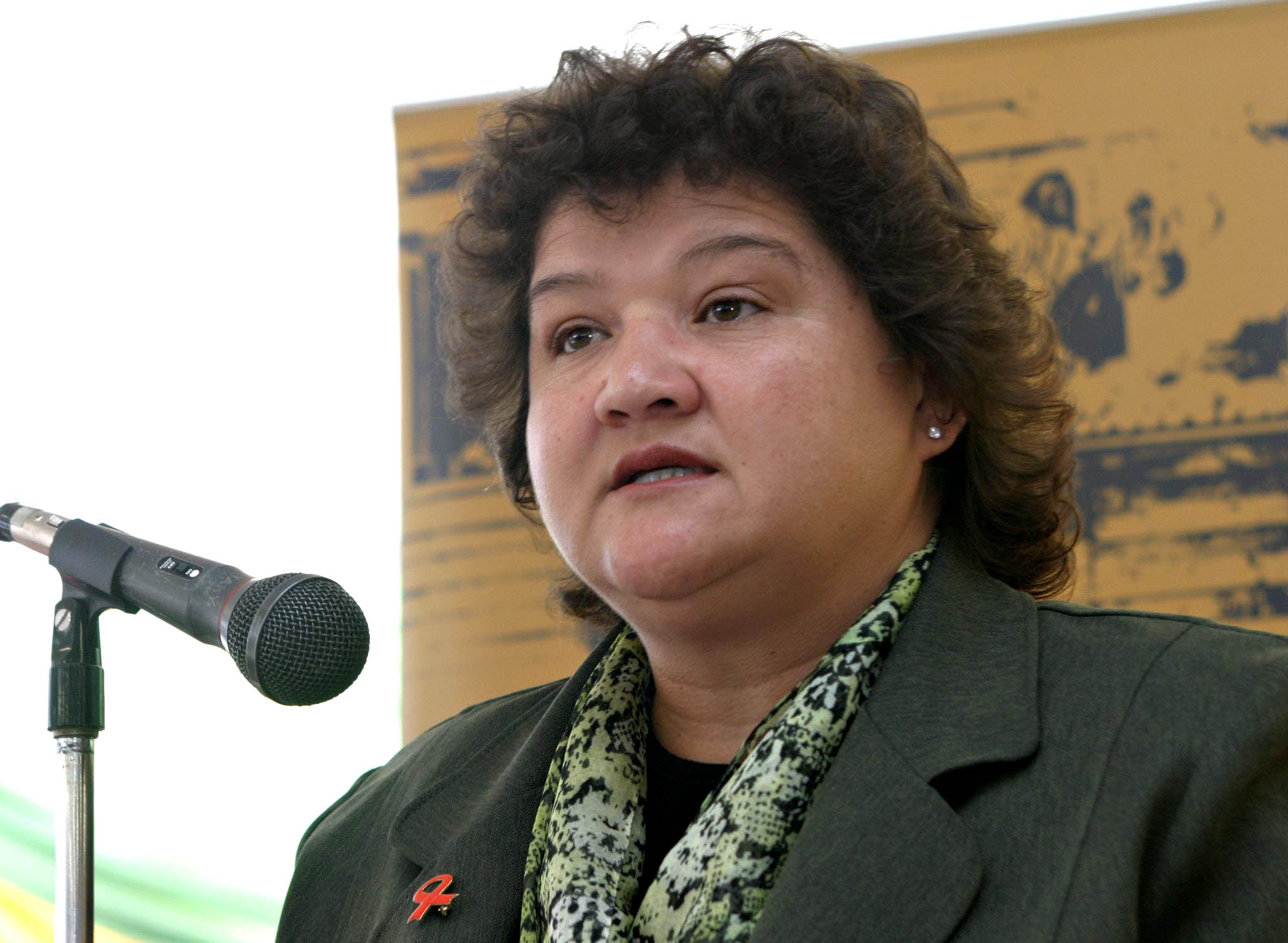 
Former public enterprises minister Lynne Brown on Friday morning told the Commission of Inquiry into State Capture chair Deputy Chief Justice Raymond Zondo that she decided to no longer be involved in national politics following “attacks” on her family and friends.

This is after evidence leader Advocate Pule Seleka asked Brown to explain her appointment as minister in December 2014.

Brown said her appointment was her first job in government on a national scale as she served many other roles among local government and politics in general.

She told the commission that she resigned from the National Assembly, following her removal as minister, due to her family and friends being targeted over reports that suggested that she was involved in state capture.

“I think the tax were driven by a campaign, that the chairperson now has to make a decision on, is whether I was part of capturing the state via an entrance with the Guptas or the president.

“If I were to read everything I read in the newspapers… I wouldn’t be surprised if any of you thought that I was living in a palace with couple of sports car in my basement (sic) and a house built for me by the Guptas…whole lot of Gucci and whatever.

“So I decided that I’m leaving politics. I still stay in the same house which I paid off when I retired and still drive the same car.”

READ MORE: ‘No one’ wanted to upset Jacob Zuma, Zondo hears from former Eskom board chair

The former minister reiterated that she wanted to to clear her name and assist the commission to separate truth from fiction.