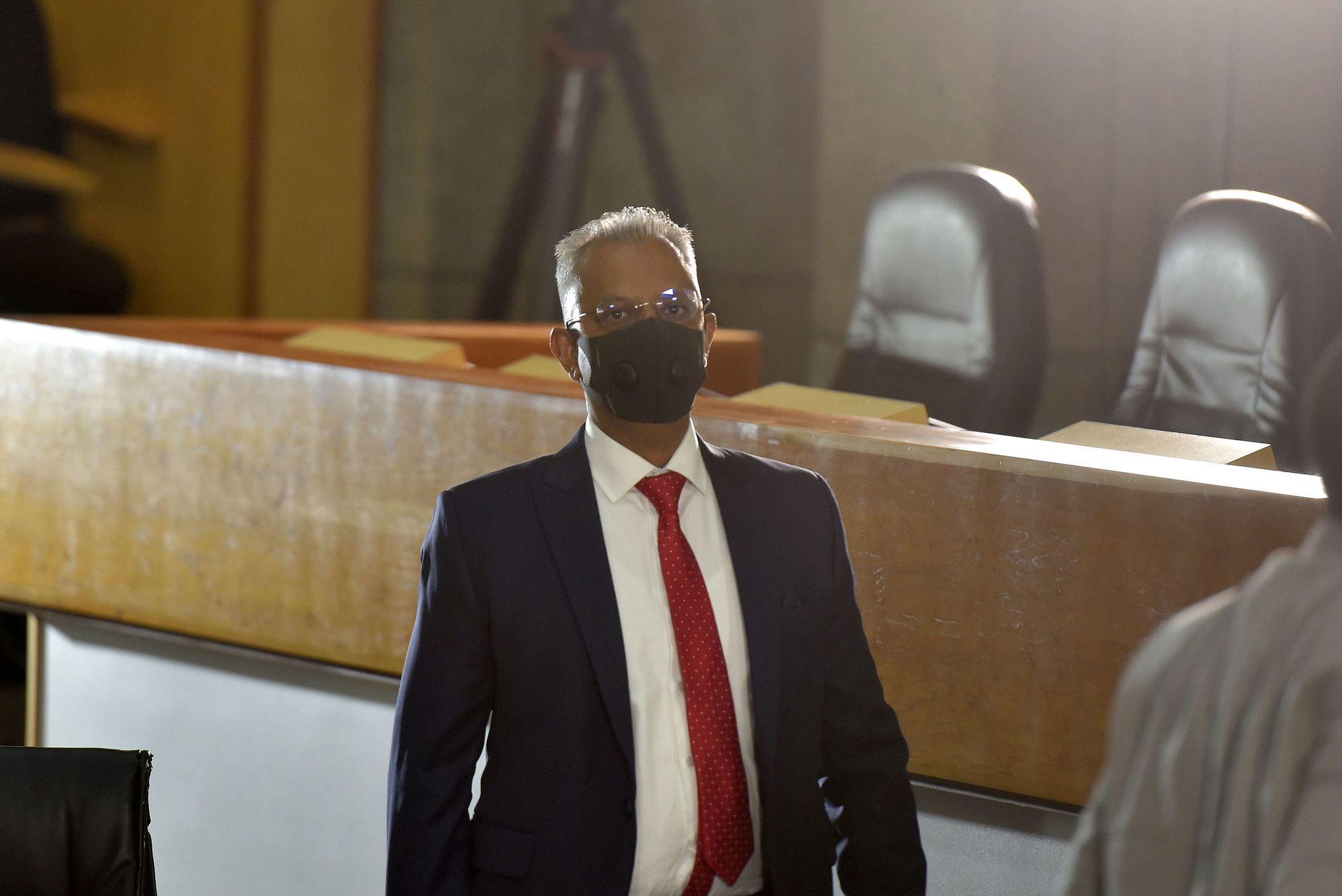 
Former Eskom chief financial officer (CF) Anoj Singh returned to the witness stand at the the Commission of Inquiry into State Capture to give his evidence related to the power utility.

This is after Singh failed to appear at the commission in January for his Eskom testimony, which was postponed by Zondo.

Singh submitted an affidavit outlining the reasons why he was not ready to give evidence and why he had not complied with two directives from the commission instructing him to file affidavits dealing with Eskom-related evidence.

Zondo asked the evidence leader, Pule Seleka, which affidavit the commission’s legal team was referring to in the summons, when Singh had not submitted one.

Meanwhile, Singh also gave evidence about his time at Transnet as CFO, where he denied the allegations levelled against him.

He argued that he had been falsely implicated in the evidence of a witness who testimony at the commission last year.