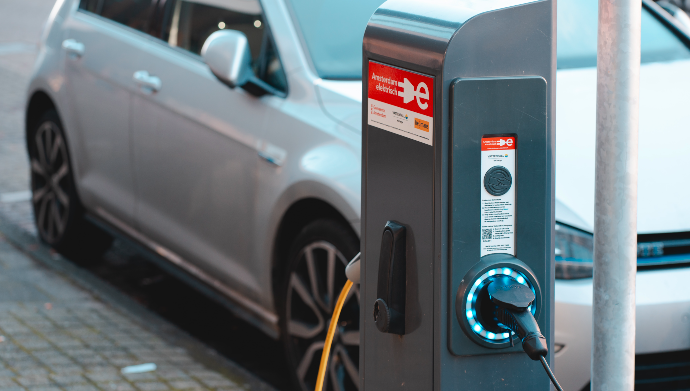 The investments in the startups — Euler Motors and Smart Joules — are part of ADB Ventures’s gameplan to back early-stage tech companies that solve development challenges in emerging Asia and the Pacific, the company said in a statement.

Founded in 2018, Euler Motors is an electric vehicle (EV) manufacturer and fleet operator focused on last-mile commercial logistics, which aims to accelerate India’s and Southeast Asia’s transition to sustainable mobility. It has raised US$9.4 million in Series A round, which also saw participation from Blume Ventures, Inventus Venture Partners and other investors.

Euler Motors will use the funding to launch its new three-wheeler cargo vehicle this year and plans to expand across India.

Smart Joules, founded in 2014, is an energy efficiency-as-a-service company that claims to deliver savings of up to 40 per cent on energy costs and greenhouse gas emissions for hospitals and commercial buildings.

It has raised US$4.1 million in a Series A round led by Sangam (VC firm) and ADB Ventures. Other backers include Max I. Limited (conglomerate of Max Group) and unnamed angel investors.

Smart Joules intends to use the funding to strengthen its management team, enhance its digital technology platform, expand its presence across hospitals and scale its cooling-as-a-service offering for commercial buildings and industries.

“ADB Ventures will spur high-impact cleantech, agritech, fintech, and healthtech innovations in developing Asia with its ecosystem building. Our vision is to crowd-in US$1 billion of commercial investment towards the Sustainable Development Goals by 2030,” ADB Vice President Ashok Lavasa said.

Additionally, ADB Ventures Equity Fund has announced it has received US$60 million in funding commitments from Finland’s Ministry for Foreign Affairs, the Government of the Republic of Korea, Climate Investment Fund’s Clean Technology Fund, and the Nordic Development Fund.

The fund will largely focus on climate and gender impact in South and Southeast Asia.