‘Zombeast’ parent Storms to take its hyper-casual games to Indonesia, Africa with Series A financing 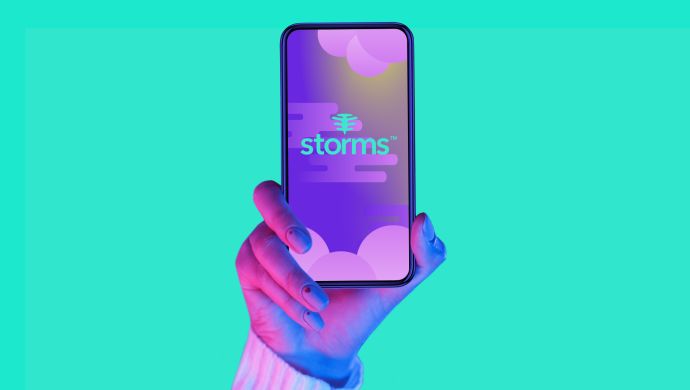 Singapore-based gaming startup Storms announced today it has raised an undisclosed sum in Series A round of funding from EDB New Ventures, a venture arm of the Singapore Economic Development Board (EDB).

Storms plans to use the money to strengthen its management and engineering teams in Singapore, multiply its user base and expand into new markets such as India, Indonesia and Africa.

It also plans to invest strongly in research and development (R&D) to advance its technology supporting mini e-sports tournaments.

Launched in 2019, Storms is a joint gaming venture between Singtel, SK Telecom and AIS that operates as a publisher for gamers and people who want to create games.

“We are proud to receive recognition from EDB New Ventures to accelerate further our focus and strengths in hyper-casual game publishing, and in building our social instant gaming platform that will provide gamers access to social games, delivered wherever and however they want,” said David Yin, CEO of Storms.

“Storms’s focus on hyper-casual games with social and community building elements rides on growing market demand. We are impressed by the deep industry and experience that Storms management team brings and are confident that the team will benefit from access to Singtel’s capabilities and regional telco networks in scaling the business,” said Beh Kian Teik, Executive Vice President, EDB New Ventures.

Despite being among the newer entrants to Singapore’s gaming industry, Storms has established a presence in Southeast Asia by partnering with high potential mobile game studios such as Niji Games and AK Publish.

With a rise in gamer demographics and high-quality connectivity infrastructure, mobile gaming has been growing in popularity as a form of digital entertainment for consumers in Singapore as well as Southeast Asia.

According to mobile data and analytics platform App Annie, mobile gamers in Singapore spent over S$534 million (US$397 million) on in-app purchases on games downloaded from Apple’s App Store and Google Play in 2020.

The post ‘Zombeast’ parent Storms to take its hyper-casual games to Indonesia, Africa with Series A financing appeared first on e27.