Peters failed to disclose why she dissolved Prasa board, Zondo hears – The Citizen 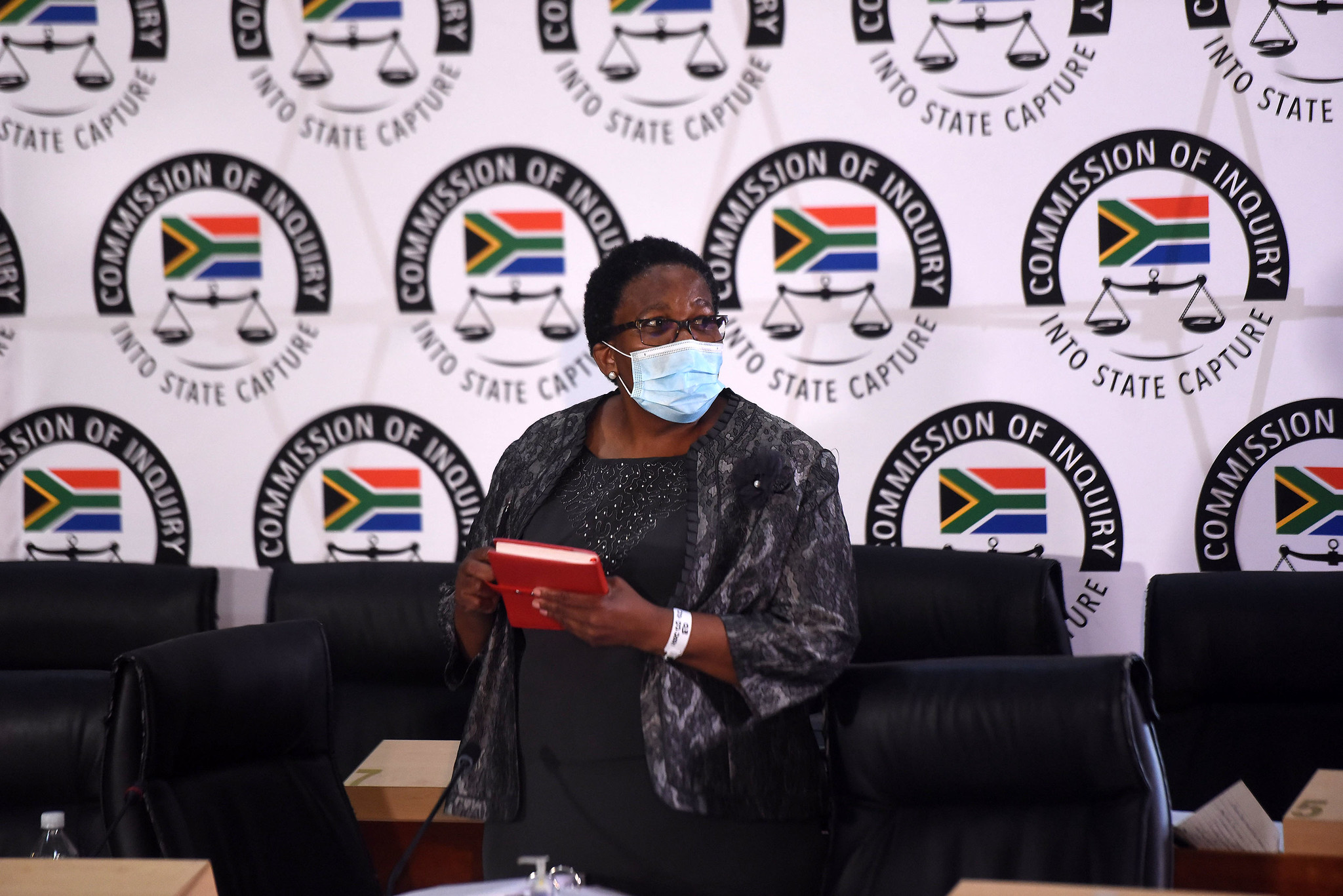 
On Wednesday, chair of the Commission of Inquiry of Allegations into State Capture, Deputy Chief Justice Raymond Zondo, heard how former transport minister Dipuo Peters failed to provide reasons on her decision to dismiss the Passenger Rail Agency of South Africa’s (Prasa’s) board.

Peters returned to the commission to give her testimony regarding matters relating to the dismissal of the Prasa board and her sacking as minister by former president Jacob Zuma.

During the proceedings, evidence leader Vas Soni revealed that a subsequent court judgment stated that Peters did not provide reasons for the Prasa board’s dismissal in her letter. However, she did provide her reasons in a media briefing.

The board was voted out – during the tenure of former Prasa chairperson Popo Molefe – following a meeting before the parliamentary portfolio committee on transport.

Reading from Democratic Alliance (DA) MP Manny de Freitas’s affidavit, Soni noted that Peters had issued a letter to the committee in which the minister dissolved the board. However, she was not physically present because she was sick.

According to de Freitas, Peters did not have the “plain decency” to make the announcement herself that she was firing the board. Instead, an official in the Department of Transport made the announcement on her behalf on 8 March 2017 at the meeting.

{Reading] The Minister had not provided reasons to the PC, and the Board members themselves, for firing the Board.#StateCaptureInquiry

Meanwhile, Peters explained her absence by telling Zondo that she was not aware that the committee was meeting to discuss Prasa and confirmed that she was in hospital at the time.

Peters also said that her reasons for firing the Prasa board related to issues such as overpayment.

She denied that she dissolved the board because of corruption. She also said she would have appealed the court judgment if she had the opportunity to do so.

On her dismissal as the minister of transport, Peters said she was not informed on why she was removed from her position, even before the announcement.

Zuma reshuffled his Cabinet in 2017, which saw Peters replaced with Joe Maswanganyi as the minister of transport.

Peters told the commission that on the day Zuma announced his new Cabinet, she was busy with preparations for a programme in her ministry the next day.

She says she doesn’t know but maybe Zuma wanted to give others a chance. #StateCaptureInquiry

She revealed that she went to a jazz festival after the announcement.

“Incidentally it was just after that period where I was very seriously ill and I had also taken it upon myself to inform the president of my ill health so I don’t know and I never asked why he removed me from this responsibility because when he appointed me I didn’t ask why he appointed me. They say it’s all is fair in love and war,” she said.

Watch the proceedings below, courtesy of the SABC.