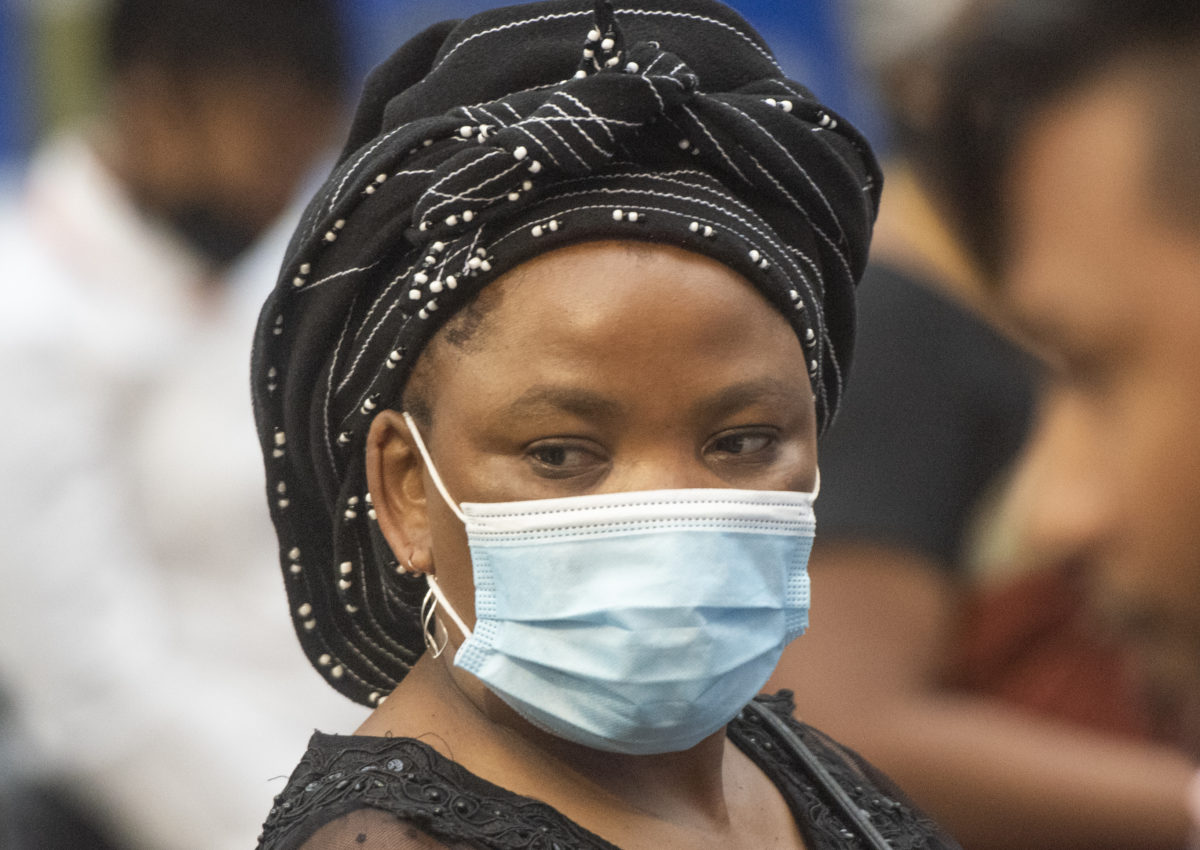 74 more Covid-19 related deaths were reported, with 1 from Eastern Cape, 15 from Free State, 38 from Gauteng, 4 from KwaZulu-Natal (KZN), 1 from Limpopo, 7 from Mpumalanga, 0 from North West, 2 from Northern Cape and 6 from Western Cape.

Meanwhile, the total number of vaccines that have been administered stands at 168,413.

#COVID19 UPDATE: A total of 34 419 tests were conducted in the last 24 hrs, with 1531 new cases, which represents a 4% positivity rate. A further 74 #COVID19 related deaths have been reported, bringing total fatalities to 51 634 to date. Read more here https://t.co/tvUX7wQCeN pic.twitter.com/4e9bceIP4E

Western Cape gets rebuffed by Pfizer and Johnson & Johnson

The Western Cape government said it had budgeted to buy extra vaccines, but so far none of the companies approached would do business at a provincial level – only with national.

The provincial government is receiving proposals through its normal supply chain management system from companies offering to help procure vaccines, but they will have to follow the usual tendering processes when the national government gives the go-ahead for provinces to be able to buy their own vaccines.

“At this stage in South Africa, there is no confirmation for approval of any vaccine except for J&J which is part of the implementation study,” said Health MEC Nomafrench Mbombo.

“We approached Pfizer and J&J to sell to the province. They said ‘no, we want to engage with national’,” said Mbombo.