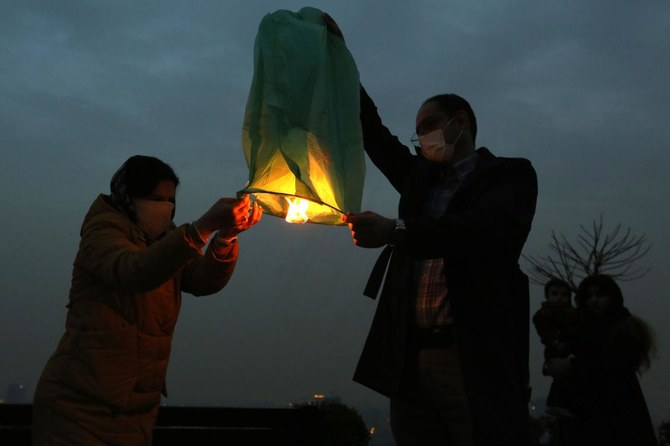 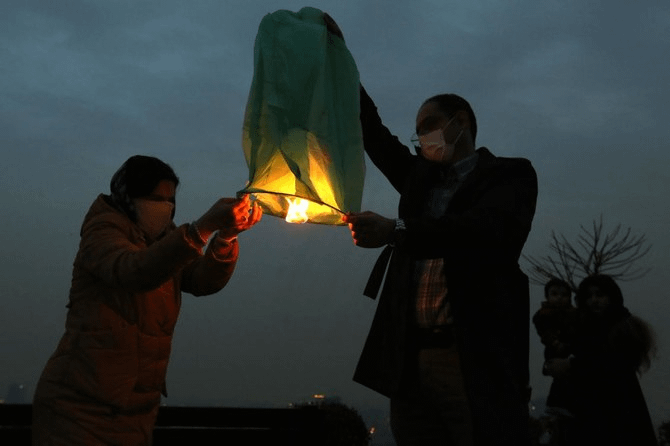 Mishaps during an annual fire festival in Iran have left at least 10 people dead and hundreds more injured around the country, state TV reported Wednesday.
State TV reported the casualties Wednesday but news outlets including the semiofficial ISNA said the deaths happened over a period of several weeks. Many of the deaths and injuries occurred during the production and preparation of firecrackers, according to reports.
Officials said the casualties were the result of disregarding safety measures.