‘Want VC funding? Your startup needs to be valued at least US$700M in 10 years’: Jeffrey Paine 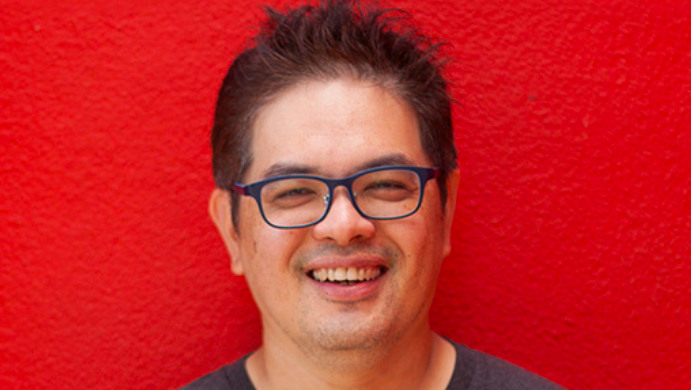 Raising capital is no mean task. It often takes weeks or months before you get your first equity round. Alas, it takes even years to grab your first VC funding.

In the years to come, it is gonna be even harder to raise VC money in Southeast Asia, if Jeffrey Paine can be believed. You need to get right, not only your product and business model, but you also need to achieve a certain milestone to draw the attention of top VCs of the region.

In this part of of the virtual webinar series on the topic Fundraising Fundamentals, hosted by e27, the Golden Gate Ventures Founding Partner gets candid about the region’s VC ecosystem and gives some valuable advice to founders seeking VC investment.

I met a thousand companies in Southeast Asia in the past 12 years. I would say there are only 52 companies with a valuation of US$200 million and above, of which 60 per cent are in the B2C space. Of this 52, 90 per cent are headquartered in either Singapore, Jakarta or Vietnam.

About 40-50 per cent of these 52 firms are in some kind of trouble but nobody knows about it. They are way overvalued, which will cause them some trouble in the next two-three years.

So, if you’re a founder looking to raise VC money, you need to be valued at least US$700 million in ten years. But the chances of you hitting over US$200 million is very low. But if you still want VC money, your job is to work backwards. If you are not sure and don’t think you will ever get there, don’t raise VC money then.

Instead, raise money from friends, family or angels. Raise money from a seed fund where the fund size is quite small and their returns targets are different. If you think your angel will be happy if you achieve a US$30-million in seven years, then go raise money from them.

‘Provide value to your customers’

I would say 99 per cent of all SMEs are not raising VC funding and only about 1 per cent does. Of this 1 per cent, probably 5 per cent does very well. So the odds are stacked against you guys (startup founders).

Your job as a founder is to provide value to your customers. Whether you’re US$1 billion or US$700 million, you shouldn’t care that much. Your job is to make people happy, provide value and figure out a business model such that you can pay yourself and your employees. The employees are happy and can send their kids to school, they can eventually retire.

I think we should talk more about these people because 99 per cent of SMEs belong to this category (who generate millions in revenues but don’t hog the limelight). But we are only focused on 1 per cent, which doesn’t make sense.

The market will probably have a correction soon. Then what should you be doing? You need to tell your 10-year story as accurate as you can — whether you are US$30-million worth or US$700-million worth doesn’t matter.

Because we already know that you don’t know what’s gonna happen in the next 12 months. You may tell me your tenure story is not going to be real, but you should still try your best.

Be honest. Don’t bullshit because the more you bullshit and the better salespeople you are, you attract investors that do not know what they’re doing, then they invest in you to go on a road that doesn’t make sense to either of you. Then the next four or five years or less is a waste of time. So be very careful about what you’re doing.

The post ‘Want VC funding? Your startup needs to be valued at least US$700M in 10 years’: Jeffrey Paine appeared first on e27.