No Meghan, get real – The Citizen 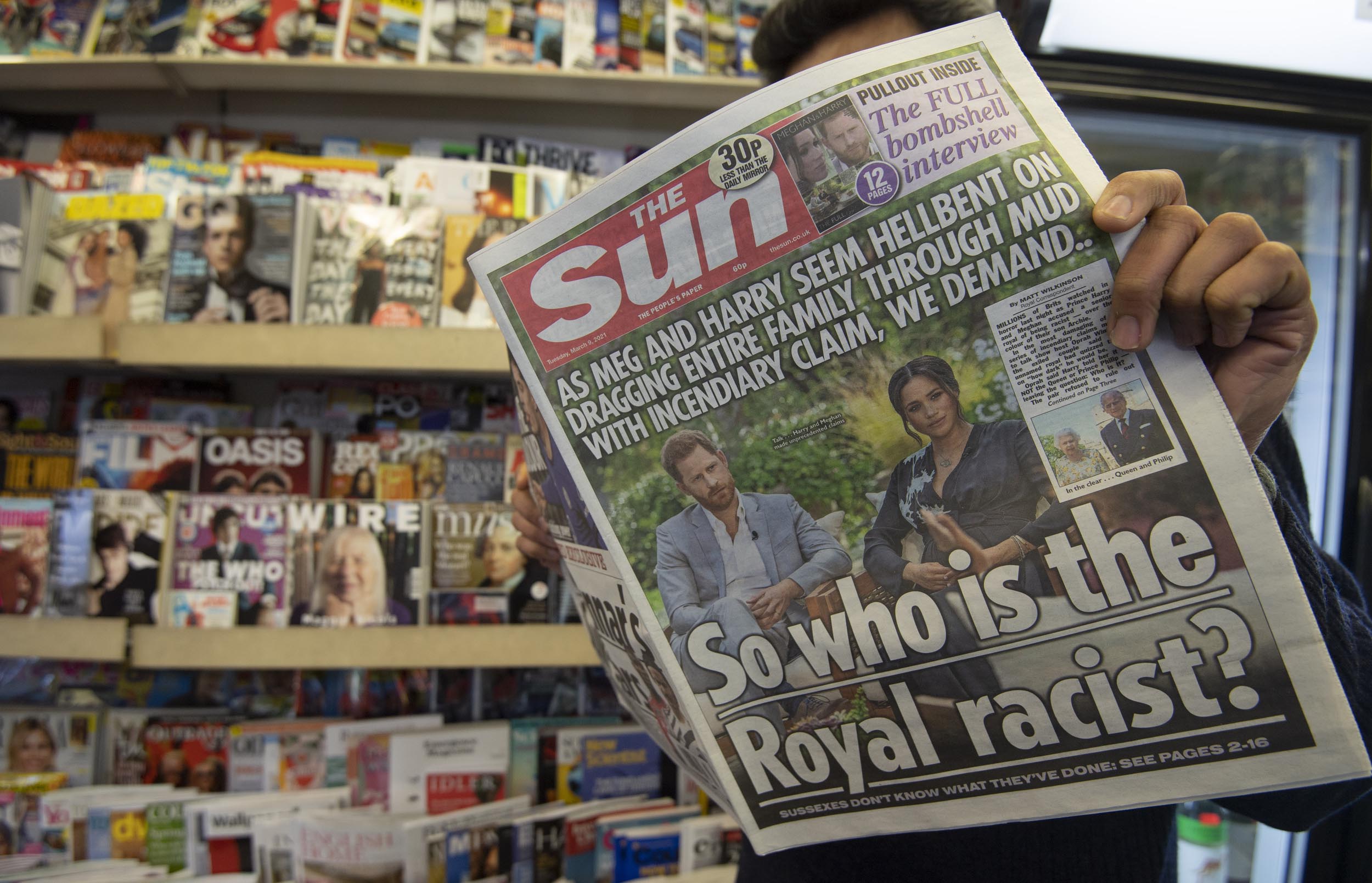 
How anyone could get it so wrong is beyond me. In what seems to be a desperate attempt to discredit the royals, Meghan Markle’s chip on her shoulder must either be unbearable or frankly somewhat misguided. Whether it is Oprah Winfrey’s leading line of conversation or simply because playing the victim might sell a column centimetre or two, the tell-all interview was really shaped to bemoan all revelation. Meghan Markle has single-handedly made the royal family more relevant than it has been for some time, and frankly emerged as somewhat of a spoilt Hollywood starlet whose career as a supporting actress is likely to continue as former prince Harry’s consort.

Firstly, I am not a royalist loyalist, but some stuff just does not make sense. When anyone, black, white, pink, orange or blue, meets someone, and they get serious, families meet, partners are introduced to potential in-laws and the like. Surely, while on a more formal scale, if detail on The Crown is to be believed, the process is pretty much the same in any family. While Harry did not have to pay lobola, clearly his bride came at a significant opportunity cost. It took a few days to digest the post-Oprah, post-Pierce Morgan-storming-off-the-set drama to take a step back and realise that not even the comedy channel can script such a bizarre load of codswallop.

When parents of different hues, hair type and the sort of fall in love and make a baby, in fact, when two blonde and blue-eyed parents make a baby, everyone is curious about what baby would look like when it pops out after nine months of peace and quiet. So, when dad is one color and mom is another, the very same curiosity will apply all the way up the living family tree. As a dad to two boys of mixed race, I remember googling and researching, with my wife, all the possible permutations that a mixed-race baby could look like. It was not that we really cared about anything to do with race. No. It was an insatiable curiosity as parents-to-be, grandparents and aunties and uncles to be. It is a universal question.

Pity that someone in the royal family, to their own detriment, clearly thought about the same thing. Like all of us do. And while nobody was in the room at the time, even hearsay about a comment wondering what offspring might look like, makes it feel somewhat innocent, yet pliable to shape a public relations gaffe when needed. Google the royals and anyone with bandwidth will see countless initiatives, charities, and racially uncharged verbiage from the Firm, as the Queen and co apparently call themselves.

He called her the Pinocchio Princess and a few days later stormed off the set of Good Morning Britain. An anchor of the show for six years, Pierce Morgan, ended his tenure in a minute, simply for taking on Markle and being criticised for it. It kind of adds to the myth of this actress turned semi-royal, whose deux ex machina remains a mystery.

By constantly playing the victim, and in a sense modelling some of her woes on that of Princess Diana, Markle’s hand has a limited life. The Windsor’s will survive this, they always do, more so when accusations that are believable at a genesis end up making us wish for her rapid exodus. Or, as my sister-in-law would say in millennial slang “Girldred, you are naaring. Get over yourself.”