Did lightning spark life on Earth? – The Citizen 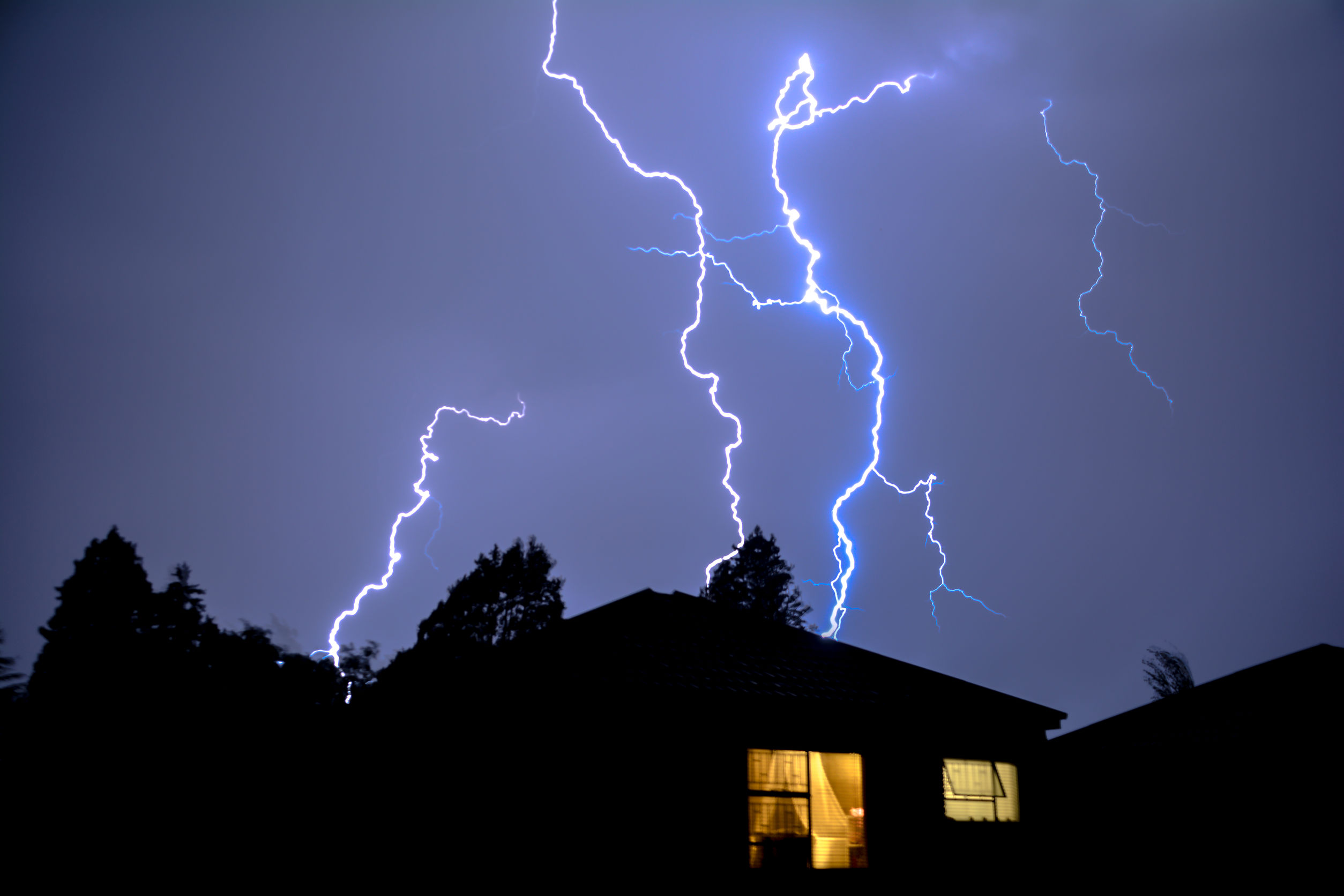 
Paris – Lightning strikes may have supplied primordial Earth with enough phosphorus to support the emergence of life, according to new research Tuesday that offered an alternative explanation as to how living organisms were born.

Phosphorus is a vital building block of life as we know it, forming basic cell structures and the double helix shape of DNA and RNA.

Billions of years ago on early Earth, most of the available phosphorus was locked away in insoluble minerals.

However one mineral, schreibersite, is highly reactive and produces phosphorus capable of forming organic molecules.

Since most schreibersite on Earth comes from meteorites, the emergence of life here has long been thought to be tied to the arrival of extraterrestrial rocks.

But schreibersite is also contained within the glass-like rock formed by lightning strikes in some types of clay-rich soils.

Researchers in the US and Britain used state of the art image techniques to analyse the amount of the phosphorus-giving mineral formed in each lightning strike.

They then estimated how much schreibersite could have been produced over the eons before and around the time of the emergence of life on Earth, around 3.5 billion years ago.

“And by synthesising the best of our knowledge of the conditions of early Earth, I think our results bear out this hypothesis.”

Writing in the journal Nature Communications, Hess and his colleagues estimated that lightning strikes could have produced between 110 and 11,000 kilogrammes of phosphorus a year.

Using simulations of the climate on early Earth, they said that while meteor strikes began to decline after the Moon was formed 4.5 billion years ago, lightning strikes surpassed space rocks for phosphorus production around 3.5 billion years ago.

That timing coincides with the origin of life.

Hess said that the research didn’t entirely discount meteorites as another source of life-giving phosphorus.

“Meteor impacts around the time of the emergence of life are far less than thought a decade ago,” he said.

“But I don’t see our work as a competition against meteorites as a source of phosphorus. The more sources, the better.”

He said that he wanted to find out whether lightning strikes produce trace amounts of phosphorous on other planets where meteor strikes are rare.

“Meteor impacts decrease through time whereas lightning, at least on Earth, is relatively constant through time,” Hess added.