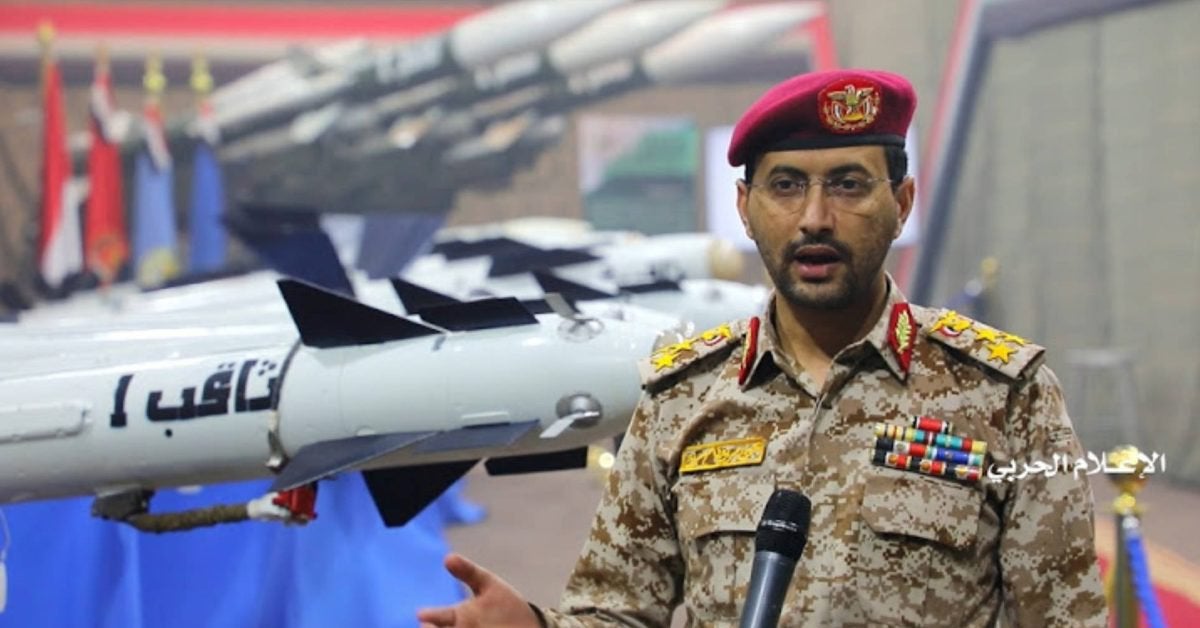 
I read this news about Yemen’s Houthi forces that they have once again hit neighboring Saudi Arabian airports with attack drones as the group continues to face off against the Saudi-led military. 3 drones were fired at military targets at the Abha airport and the King Khalid airbase in the town of Khamis Mushait. Last month the Houthi attack drone punched a hole in the side of a parked Saudi airliner. The plane was parked at the previously attacked Abha regional airport when four drones reportedly made their way to the airport. One of the drones targeted the plane, punching a fairly large hole in the side of it. 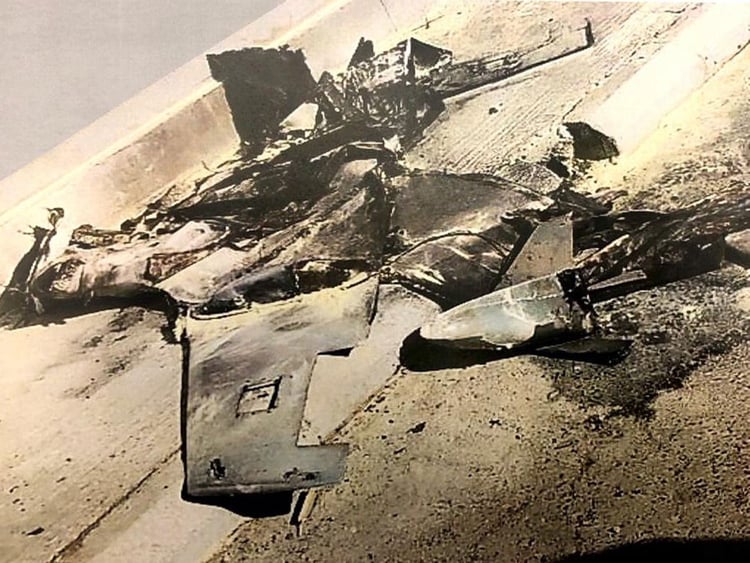