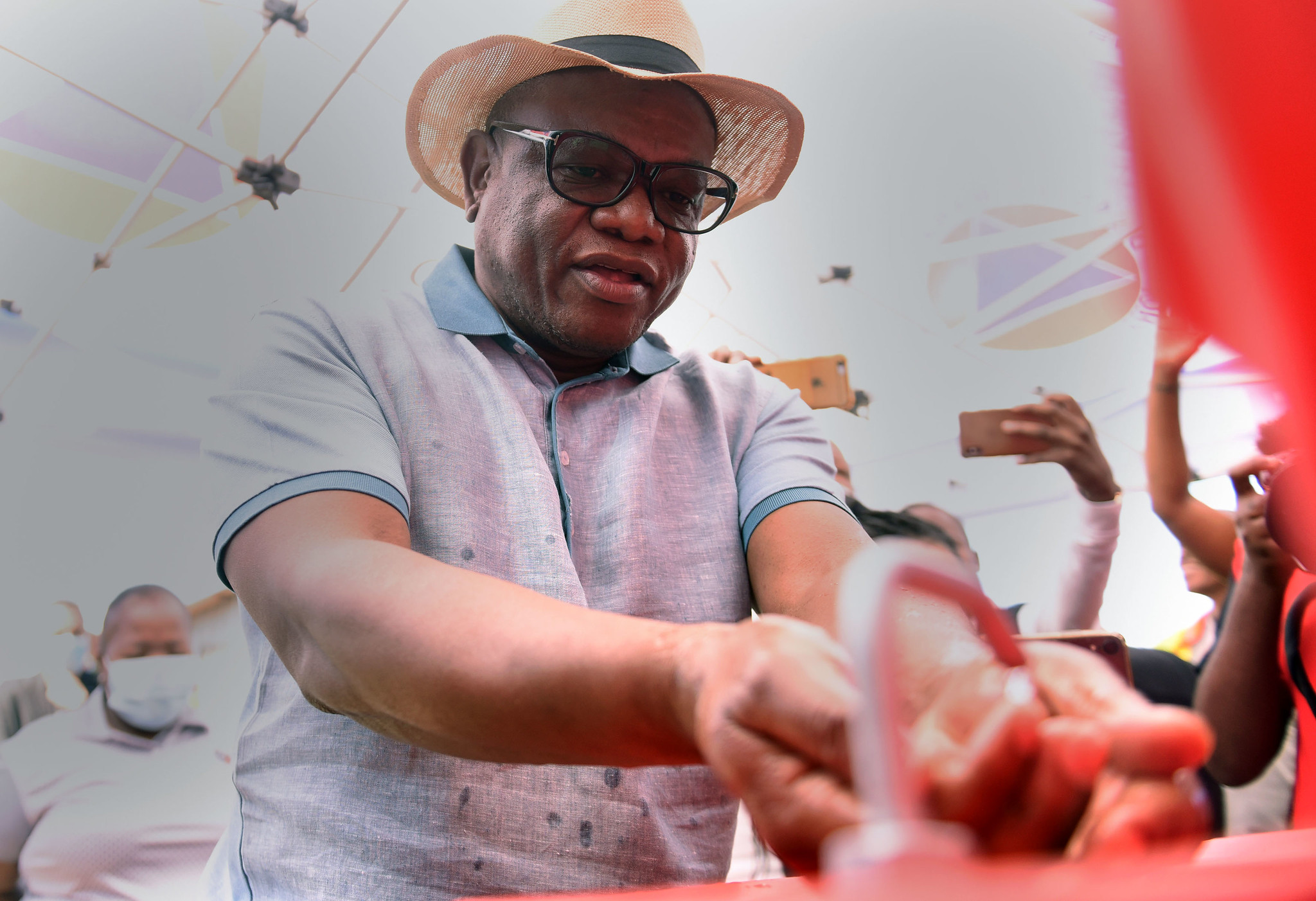 
Mayor of Johannesburg Geoffrey Makhubo says the move to make political staff members permanent employees will benefit junior staff, including those who were employed during the DA’s administration, under former mayor Herman Mashaba.

“Contrary to what the DA has falsely claimed, employees above level 5, that is, from deputy directors and up, are not affected by the conversion. The intended beneficiaries are junior staff levels with no managerial duties.

“Some of those who will benefit from the conversions include those who were employed during and by the previous [DA-led] administration,” Makhubo said in a statement.

Makhubo’s statement comes after DA Johannesburg caucus leader, Leah Knott, raised concerns over the conversion of political staff, reportedly saying political parties would be stuck with staff that was loyal to the ANC even after it loses elections.

“We have already taken up the matter with our head office because if this goes through it will force parties to work with people who do not share the same vision as theirs. Support staff is linked to the political term of office and we strongly believe this should not change. This has been done without consultation by the ANC,” Sowetan quoted Knott as saying.

Makhubo said the conversion would redress the challenge of “displaced employees within the administration” and provide “institutional stability and continuation” for the city.

He added that it was “politically disingenuous” for the DA to insinuate that the conversions amounted to political appointments, adding that the city would not incur extra costs because of the conversions.

“The conversion has no extra financial implications on the city as these are not new posts but a conversion of already existing and budgeted posts into permanent contracts,” the mayor said.