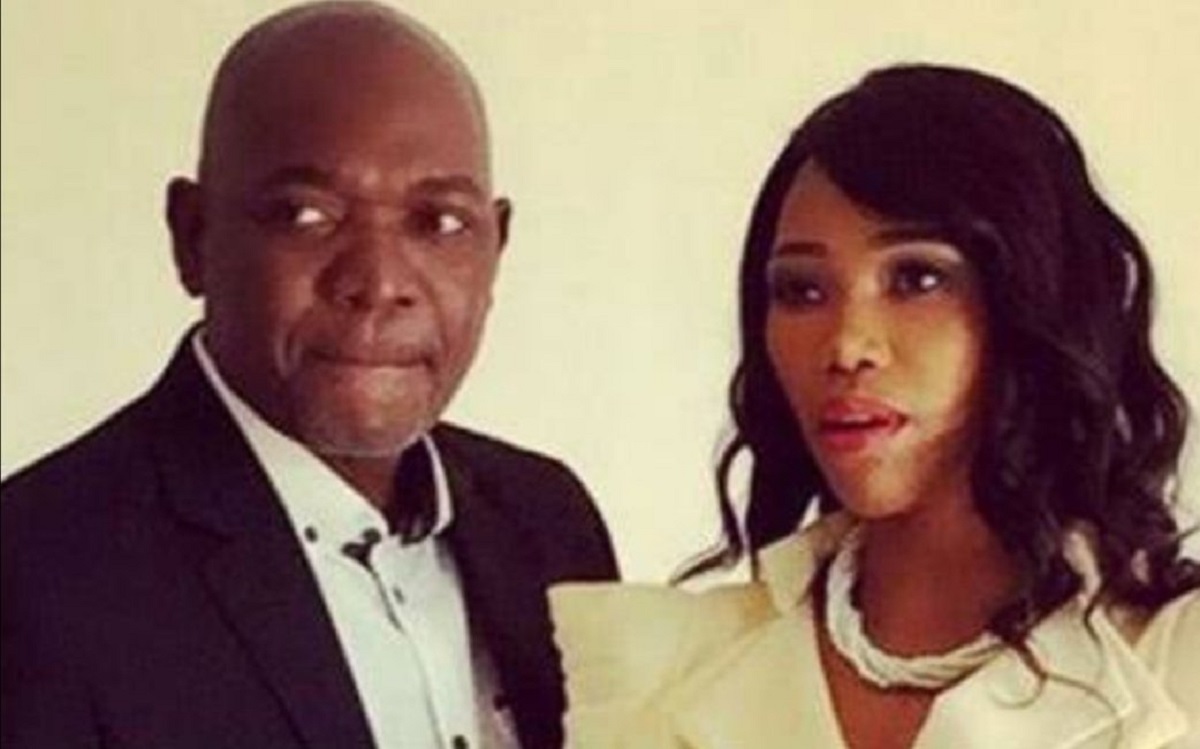 
The sudden and untimely death of legendary actor Menzi Ngubane has shocked the television industry and his on-screen wife, Sonia Mbele, has paid an emotional tribute to the actor.

Ngubane passed away on Saturday after a stroke at his home and is well known for his role as Sibusiso Dlomo in Generations.

Mbele acted alongside Ngubane as his wife, Ntombi, in the soapie. The star says she is still processing his death.

I’ve been quite because I’ve been processing ????????????????I’m still battling! Ours was a love story crafted in television land, and you’ll forever remain Ntombi’s soulmate. #somahashi #ngubane pic.twitter.com/m2KMJMThxT

Ntombi and Sibusiso’s love story captured millions of viewers from 2003 to 2009.

Out of all the women he had performed with, this was his perfect match up in everyway. This was the perfect picture of a family. Ntombi will forever remains the perfect woman for Sibusiso/Ngamla.
NB:We still not forgiven Mfundi Vundla for firing Christie too. #RIPMenziNgubani pic.twitter.com/jUx3vZHP3g

Reading this gave me goosebumps coz I believed you guys were really dating at one point sis???? pic.twitter.com/E7IpnXkxpw

Growing up, I looked up to this couple…

I remember how there was also drama in this relationship but the love was always strong, that fight you had with Karabo…break ups…cheating everything – 8 p.m on SABC1 was always a given because of you guys.#RIPMenziNgubane ???? pic.twitter.com/QiDMsz0D5B

The Isibaya actor has been open about his health challenges for the past couple of years, suffering from kidney disease since 2014.

In May 2020, #PrayForMenziNgubane trended on Twitter as a result, with some fake reports of his death. At that time the Ngubane was hospitalised and the family reassured the public he was “recuperating”.

The Ngubane family said in a statement on Saturday the actor “spent much of his time in trying to demystify issues relating to kidney disease and sugar diabetes while promoting positive lifestyle changes needed to cope with the diseases”.