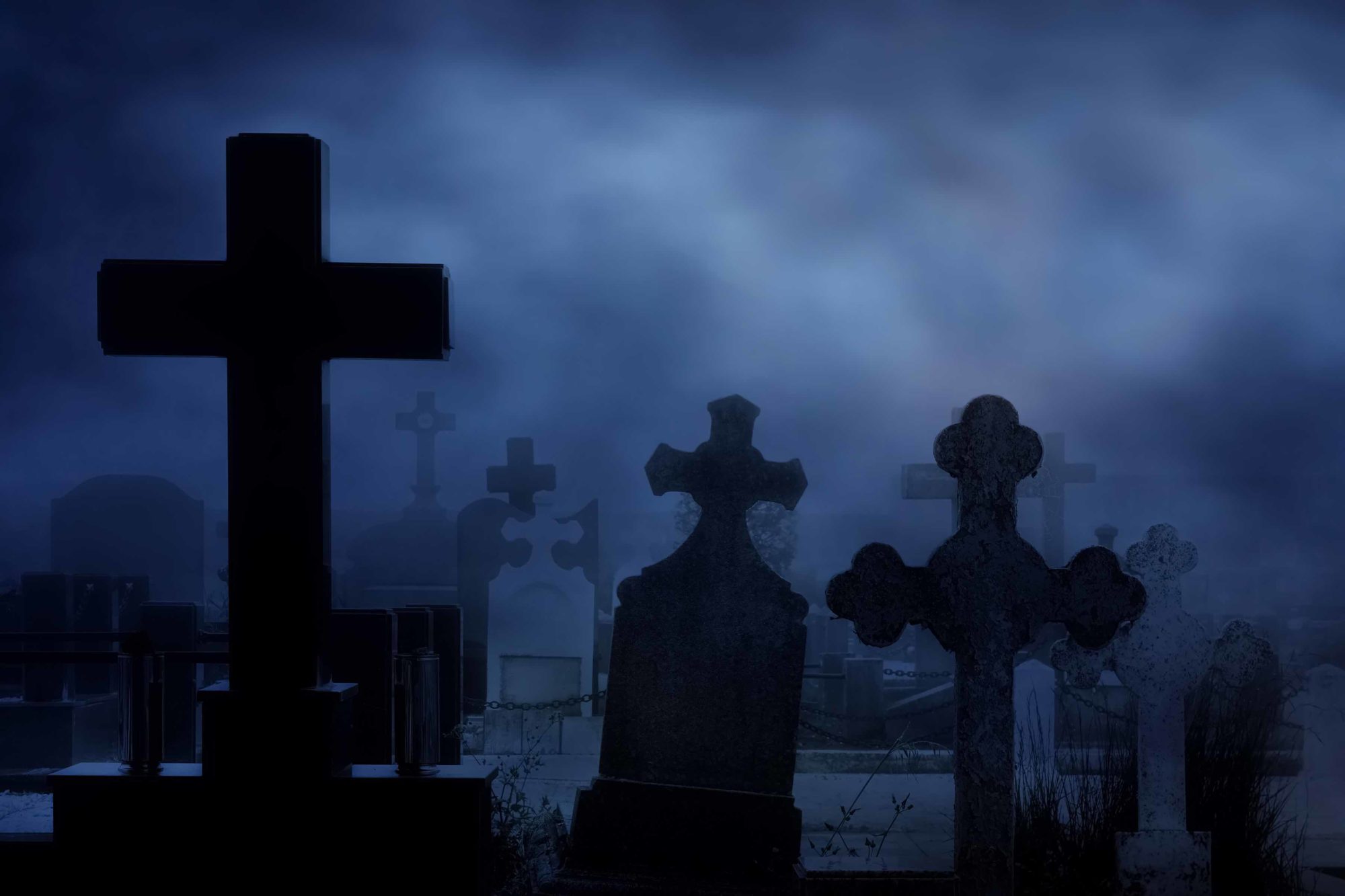 
Life insurers have experienced increased death claims as a result of the Covid-19 pandemic and have paid out claims amounting to billions of rands.

While some life insurers choose not to reveal the exact percentages, they all agree that death claims were up and they all expect the trend to continue as South Africa gears up for a possible third wave of the coronavirus.

Laurence Hillman, chief executive officer (CEO) of 1Life, says South Africa’s second-wave infections peak was 1.5 times that of the first wave and case fatality increased from 2.7% before the second wave to 3% in January.

According to Dushen Naidoo, managing executive of Absa Insurance, Retail and Business Bank, Absa saw a 34% increase in claims paid that includes deaths which may not have been directly linked toCovid-19. Spokespersons for Sanlam and Old Mutual said the insurer also noticed an increase, but have not disclosed the percentage number.

Riaan van Reenen, CEO of Discovery Life, says the life insurer recorded a 15%-20% increase above normal mortality levels, with a particularly clear increase in deaths in January 2021, at the peak of the second wave of the virus.

Jenny Ingram, head of product development for Momentum Retail Life Insurance, says Momentum also experienced a sharp increase in death claims over the past year. The worst months were December, January and February.

“On average the death claims were 24% higher than expected and during the height of the second wave, claims for Momentum’s individual underwritten life insurance increased as much as 96%. People over 70 were worst hit, with up to 30% more claims than a normal year. The total amount of the death claims paid across the SA business units for the entire group was roughly 50% higher than a normal year.”

Discovery paid out R1.5 billion of identified Covid-19 claims up to 18 February, while Sanlam paid out R721 million. Absa paid out R1.78 billion and Old Mutual says it has recorded approximately R1.9 billion worth of Covid-related mortality claims for January 2021 and February of 2021. Liberty paid out death and disability claims to the value of R11.7 billion, an increase of 11% compared to 2019.

Hillman says according to 1Life’s mortality rates, there was a 233% increase in deaths between July 2020 and September 2020 compared to the same period in 2019, with a substantial increase in respiratory-related deaths.

Announcing the Momentum results, Hillie Meyer, group CEO, said in the first seven months of the financial year the insurer had paid out R6 billion in claims, compared to normally paying claims to the value of R6 billion during the entire year.

While Absa says the full view is unclear, Sanlam and Liberty expects claims to increase. According to Discovery, there has been a steady decline since the January peak and a significant reduction since the first two weeks of February.

Momentum also experienced the two waves of Covid, with the second wave much worse than the first.

“Between the clear waves, death claims were higher than expected with the exception of the month or two under the most severe levels of lockdown early in the pandemic. We do unfortunately expect more waves of deaths and increased death claims overall.”