Is Ntiya-Ntiya on his way out at Kaizer Chiefs? – The Citizen 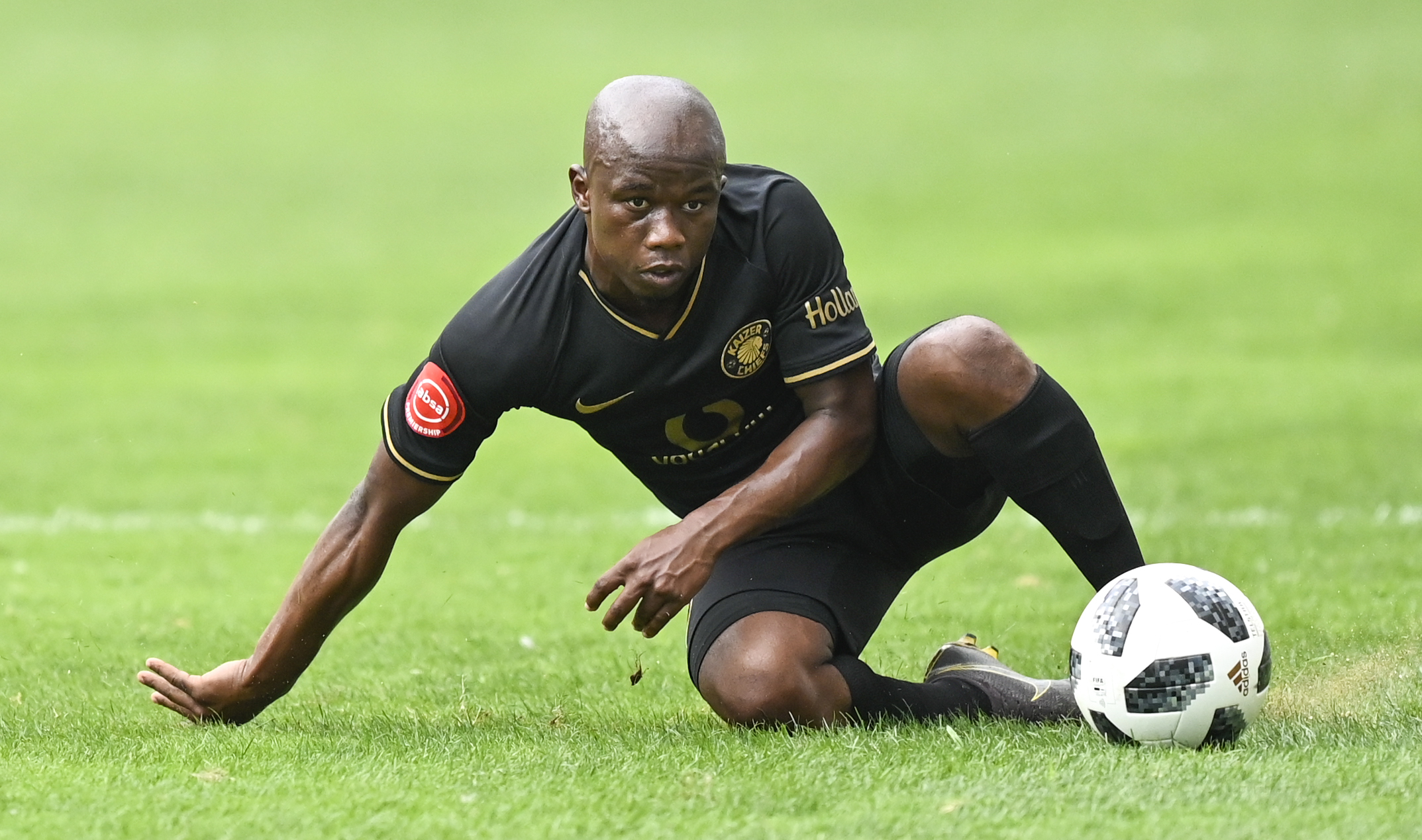 
Word coming out of the Kaizer Chiefs camp is that Siphosakhe Ntiya-Ntiya’s name has been added to list of players that are headed out of the Naturena-based club at the end of the season.

Ntiya-Ntiya, who was promoted to the senior team in January 2018, has made just four appearances in all competitions for Amakhosi this season.

Philani Zulu has been the regular starter at left-back for Chiefs this current campaign, with Yagan Sasman his backup.

According to a source, Chiefs coach Gavin Hunt does not rate the Bizana-born defender highly and has told the management to include him in the transfer list.

“Ntiya-Ntiya is definitely on his way of Chiefs at the end of the season,” said the source.

“Coach Gavin Hunt wants to bolster the left back position and has submitted his list of players he would like for that area. Chiefs currently have Ntiya-Ntiya, (Philani) Zulu and (Yagan) Sasman already in that position so a decision had to be made as to who would make way for the incoming left back, unfortunately it was Ntiya-Ntiya,” added the source.

Word is that Chiefs are set to sign Swallows FC defender Sifiso Hlanti at the end of the season.

Hlanti trained with Amakhosi earlier this season following the demise of Bidvest Wits and there were rumours that he was set to join Chiefs, but after Chiefs failed in their bid to overturn the Fifa transfer ban, the defender stopped training with the Naturena-side and joined Swallows instead.

It is believed though that the Bafana Bafana defender only signed a short-term contract with Chiefs and that he will be reunited with his former coach Gavin Hunt at Chiefs in July.

“A Reminder for the Role of Nuclear Program” : MiddleEastNews