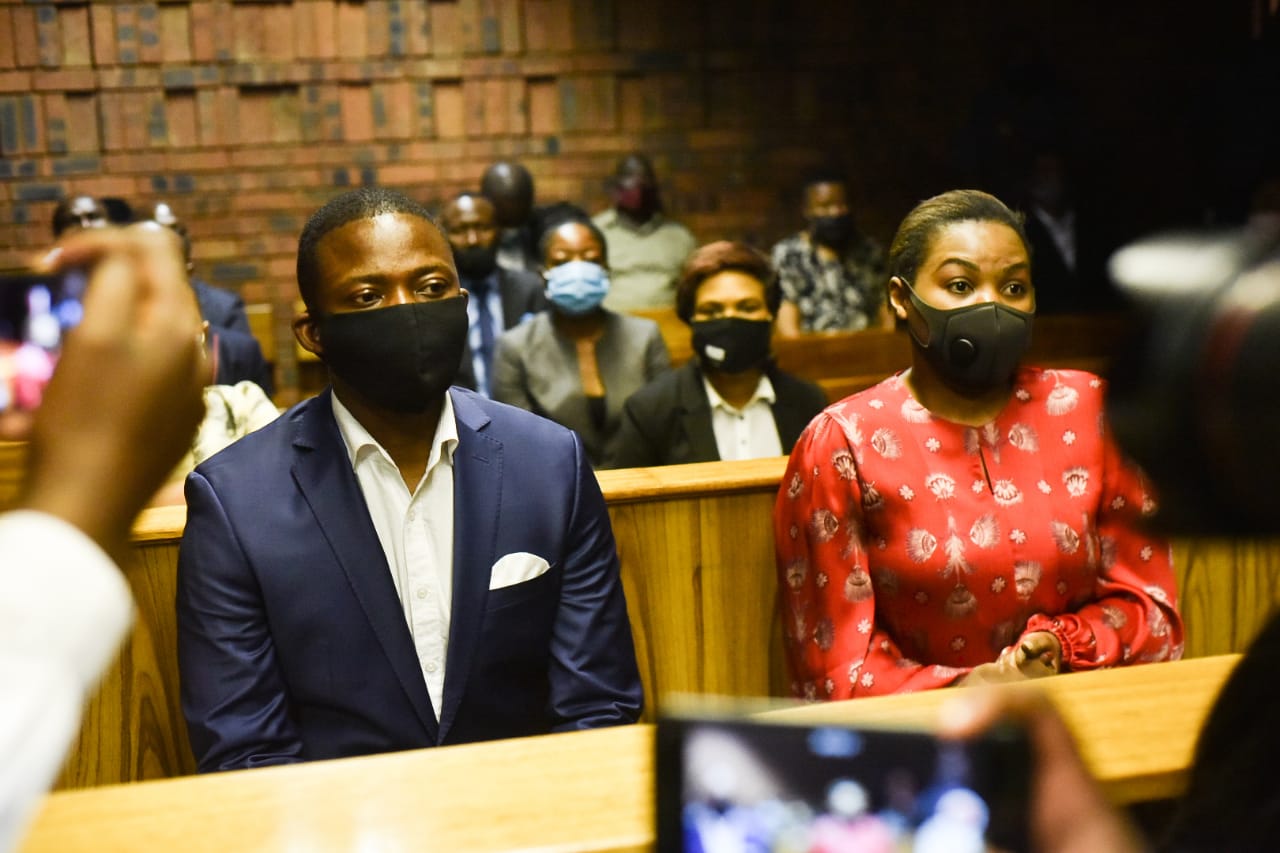 
The magistrate’s court in Lilongwe, Malawi, has dismissed a bid by self-proclaimed prophet Shepherd Bushiri and his wife, Mary Bushiri, for the recusal of the presiding officer in the pair’s extradition hearing.

Magistrate Patrick Chirwa said there were no sufficient grounds for a recusal.

This after the defence made an application on behalf of the Bushiris for Chirwa’s recusal on Monday afternoon, arguing the case was moved from the previous magistrate, Viva Nyimba, to Chirwa, without alerting them.

News24 earlier reported that Bushiri’s lawyer, Wapona Kita, was ready to proceed with the hearing last Monday but then learnt that the magistrate who signed the second warrant of arrest for the Bushiris would be presiding over the case.

Kita argued there would be a “bias on the part of the magistrate”, whose decision they were challenging.

That warrant of arrest is being challenged separately in the High Court of Malawi.

When the magistrate ruled against the application for recusal, the extradition hearing was supposed to start but was met with another delay.

“It is a good decision and as we had argued that’s what the law is in this country and we are grateful that the decision has been made and that the matter proceeds,” Director of Public Prosecution Steve Kayuni told the media after proceedings.

ALSO READ: So much anger in South Africa, says Bushiri on Mboro losing his cool on TV

Bushiri’s lawyer raised, among other things, that the court viewed the extradition proceedings as civil and not criminal ones.

The Bushiris are wanted in South Africa in connection with a fraud and money laundering case, allegedly to the tune of R102 million.They, however, fled the country to their homeland just a few days after the Pretoria Central Magistrate’s Court granted them bail of R200 000 each under strict conditions.

The extradition hearing was supposed to begin and be finalised on 8 March but has been met with delays since this date.

The case is due back in court next Monday.