Africa4Palestine to oppose Mogoeng’s appeal on Israel comments – The Citizen 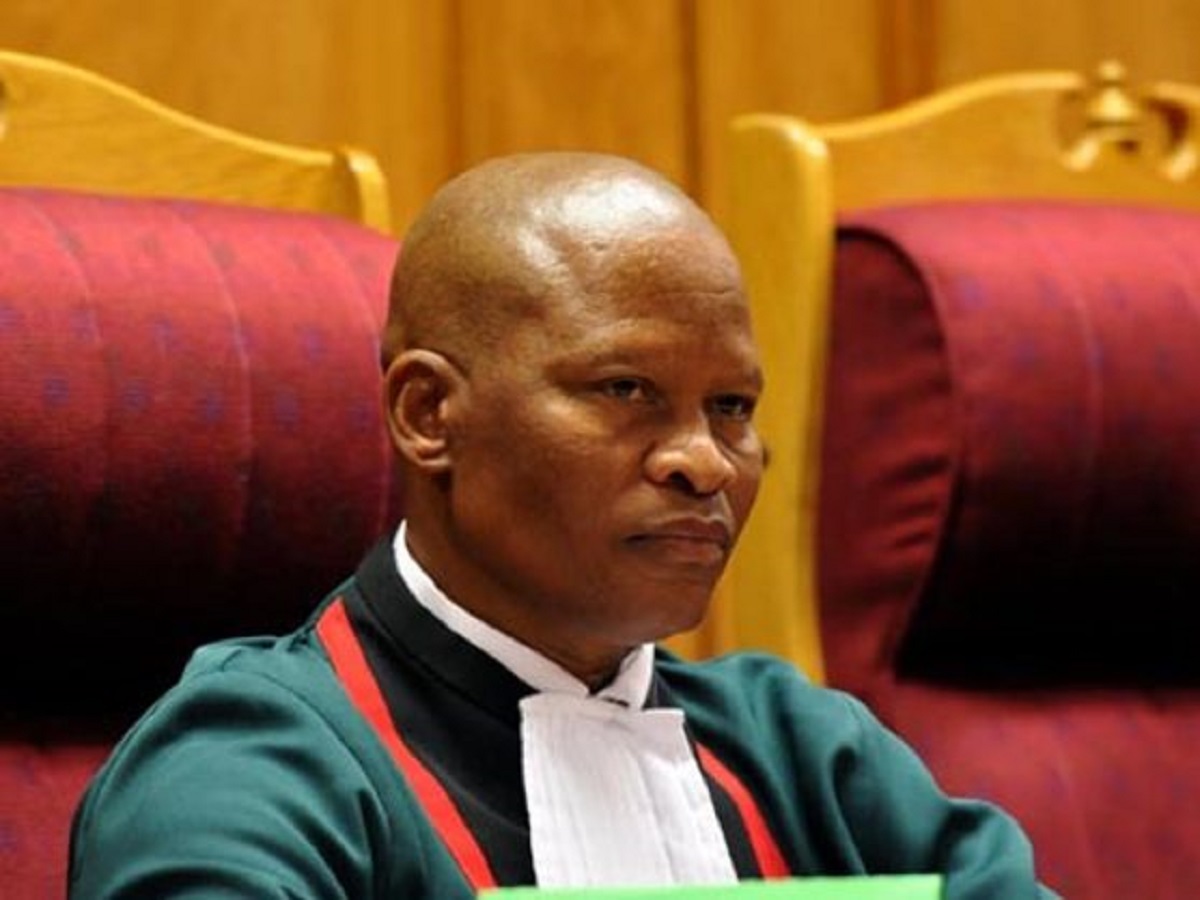 
Human rights organisation Africa4Palestine on Sunday said it would oppose Chief Justice Mogoeng Mogoeng’s appeal of the Judicial Conduct Committee’s (JCC’s) ruling to apologise for and retract his pro-Israel comments.

The JCC at the weekend confirmed in a statement that Mogoeng indicated his intention to appeal the ruling delivered by Judge Phineas Mojapelo earlier this month. The JCC will now determine a date for the appeal to be heard by three members of the committee.

As the primary complainant in the matter Africa4Palestine said it would be afforded the opportunity to make submissions in the upcoming appeal process.

The organisation said it was disappointed by Mogoeng’s decision not to comply with the JCC ruling and maintained it had a “rock-solid case” against him.

“We are confident the appeals process will result in the same conclusion – that the Chief Justice will have to retract and apologise for his pro-Israeli and anti-Palestine comments,” said Africa4Palestine’spokesperson Tisetso Magama in a statement.

Magama said Africa4Palestine had formally written to the chief justice requesting a meeting, but to date he has “neither acknowledged nor responded to this request of engagement”.

“Our offer to meet and dialogue remains open,” Magama said.

Speaking during a webinar for The Jerusalem Post in June last year, Mogoeng said South Africa’s history of forgiveness and understanding since apartheid should inform the country’s approach to the conflict between Israel and Palestine.

He also said as a practising Christian he believed those who curse Israel will themselves be cursed.

This led to several complaints against him brought by Africa4Palestine, South Africa Boycott, Divestment and Sanctions (SA BDS) Coalition and the Women’s Cultural Group.

Last year, while facing criticism for his comments, Mogoeng said he would neither retract nor apologise.

Speaking at a virtual Africa prayer meeting, Mogoeng said: “Even if 50 million people march every day for the next 10 years for me to retract or apologise for what I said, I will not do it. I will never say I hate anybody, or any nation. I will never. I love everybody. I love Israel, I love the Jews, I love Palestinians.”