UAE Passport hailed the best in the Arab World : MiddleEastNews 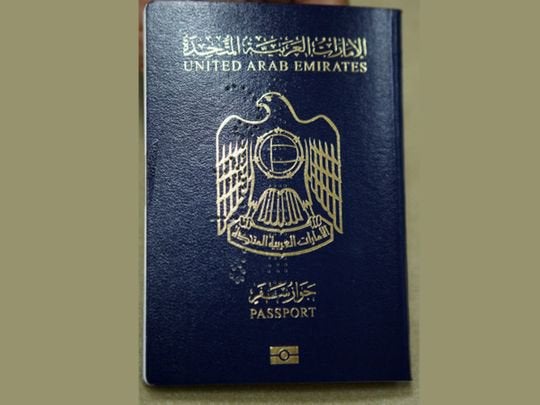 
The UAE passport is the best in the Arab world, followed by Kuwait and Qatar.

The UAE passport is ranked 38th in the world, with Kuwait 97th and Qatar 98th. Bahrain was ranked fifth in the Arab world (103rd), and Oman was fourth (105th). Kuwaiti passport holders can travel to 96 countries without needing a visa or can apply for one online.

In 2021, Nomad Capitalist published a list of the best passports, which included 199 separate passports from around the world.

According to the list, the best passport is Luxembourg, which is followed by Sweden, Ireland, Switzerland, and Belgium.

This achievement of UAE speaks so much about its endless and enormous efforts to pull a good quality of service, not only within its residents and citizens but also to visitors.