Van Staden, Hendricks selected the Bulls’ best for 2020 – The Citizen 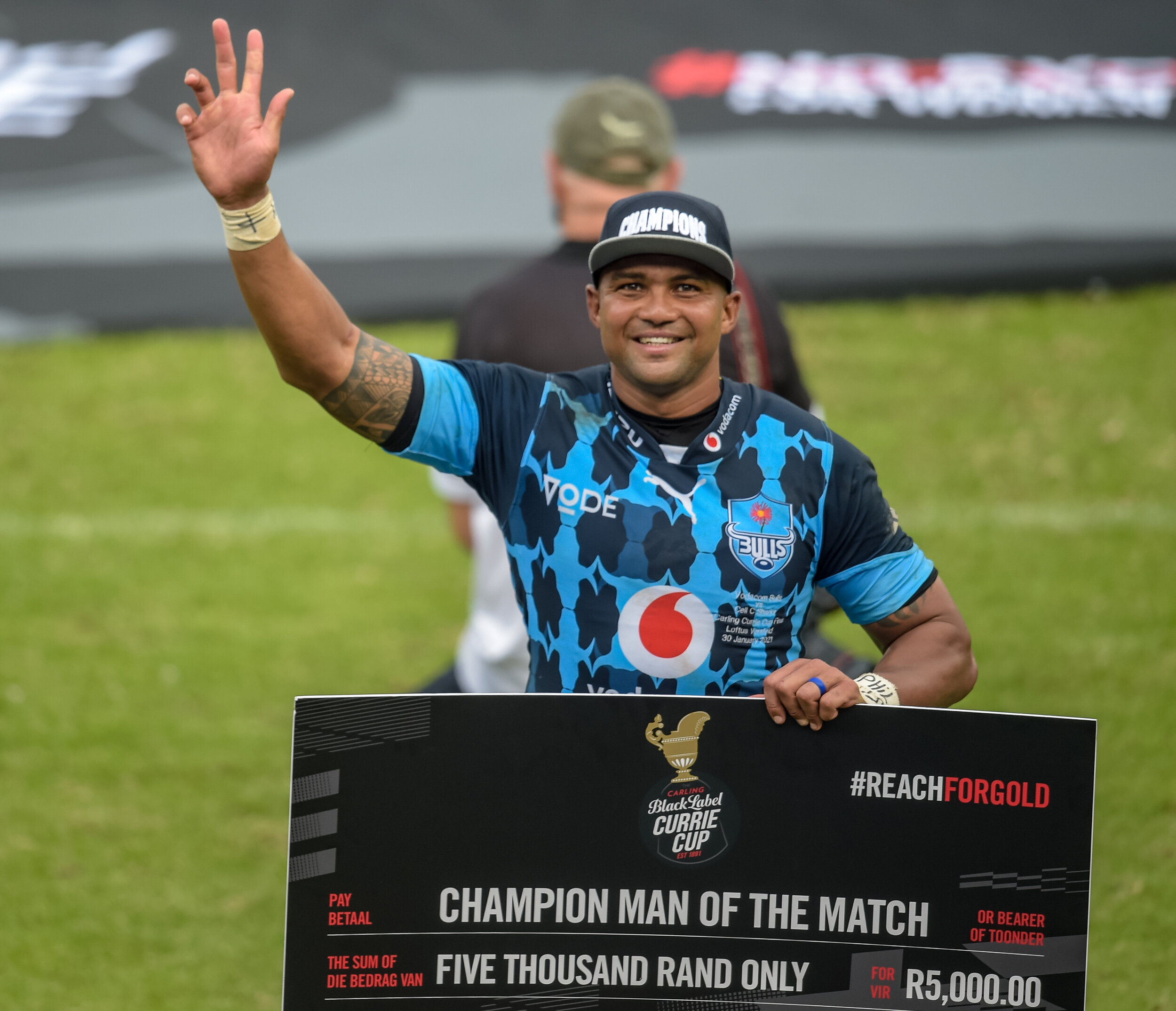 Centre Cornal Hendricks was named joint Bulls player of the year at an awards function in Pretoria on Friday. Picture: Christiaan Kotze/Gallo Images

While Duane Vermeulen won the top accolade in two other awards ceremonies recently, he lost out to his team-mates at the Bulls on this occasion.

There is no doubt Duane Vermeulen is still highly valued at Loftus Versfeld, but having swept the board in two national awards ceremonies in the last 10 days it was a surprise that he was pipped to the main prize in the Bulls’ awards evening in Pretoria on Friday night.

ALSO READ: Another accolade for Duane Vermeulen as he gets the nod from fellow players

Instead it was the indefatigable fellow loose-forward Marco van Staden, who will leave the Bulls in June, and the inspirational comeback kid Cornal Hendricks who shared the overall Player of the Year award for the franchise. So outstanding were their displays that, for the first time since the inception of the awards, the Bulls decided to share the main prize. Marco van Staden, who’ll leave the Bulls at the end of the season, was jointly named player of the year on Friday. Picture: Shaun Roy/Gallo Images

Bright young attacking talents Stravino Jacobs and David Kriel were named the most improved and newcomer of the year respectively, while scrumhalf Ivan van Zyl’s stellar efforts in directing the backline were rewarded with the Super Rugby Unlocked Back of the Year award, with Hendricks claiming the same title for the Currie Cup.

Much of the Bulls’ Currie Cup success was down to their excellence at source and tighthead prop Trevor Nyakane was the Forward of the Year for that competition, with the untiring lock Ruan Nortje winning for Super Rugby Unlocked.