Russia to send prisoners for Arctic cleanup – The Citizen 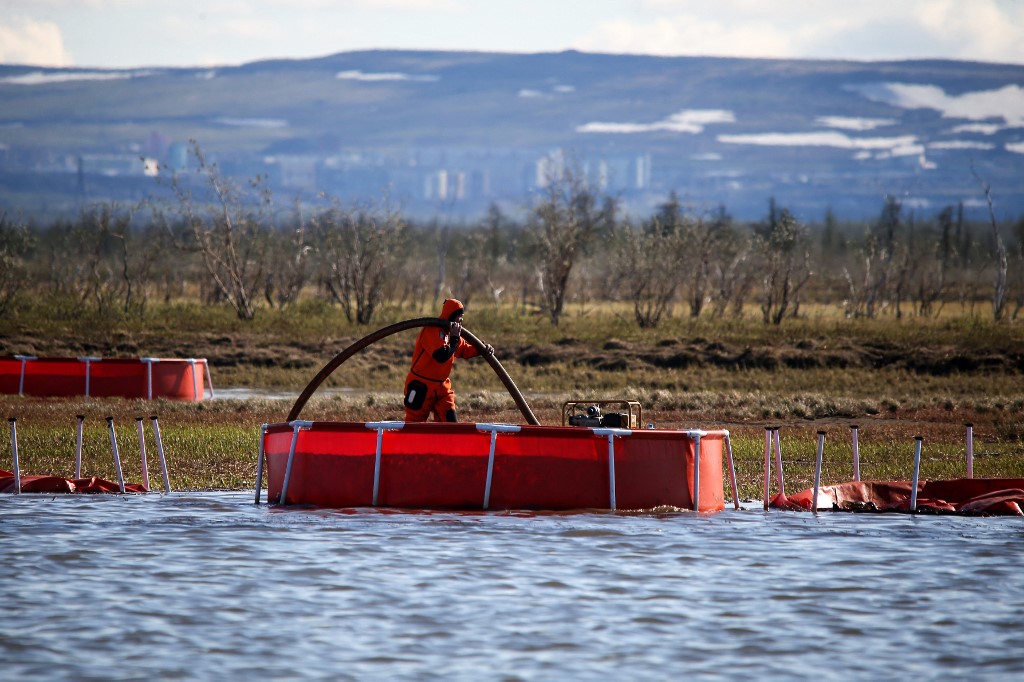 The head of Russia’s Federal Prison Service (FSIN), Alexander Kalashnikov, said that an agreement to that effect had been reached with the administration of the Arctic city of Norilsk.

“Russia’s FSIN is looking into the possibility of getting convicts involved in the cleanup of the Arctic zone,” Kalashnikov said at a meeting in comments confirmed by the prison service.

He asked prison management officials, who are in charge of penal colonies in the Arctic, to “continue” working on the issue.

Located above the Arctic Circle, Norilsk is one of the world’s most polluted cities.

Last year a fuel reservoir collapsed at a power plant operated by a subsidiary of metals giant Norilsk Nickel outside the northern city, with more than 20,000 tonnes of diesel polluting the local ecosystem.

Environmentalists say the spill was the worst such accident ever in the Arctic region and it could take years to clean up.

In December, Russia’s prison officials publicly discussed using convicts in the efforts at a forum in Saint Petersburg.

FSIN official Elena Korobkova said at the time that Norilsk authorities had already made available premises to house a “correctional centre” for up to 56 people.

Convicts could also be used to clean up illegal waste dumps in the northern Arkhangelsk region, authorities have said.

Officials made no mention of possible incentives for prisoners such as reduced sentences or higher wages.

Russia has a long history of using forced labour for massive construction projects in the Arctic, including the White Sea-Baltic Canal built by gulag inmates in the early 1930s.