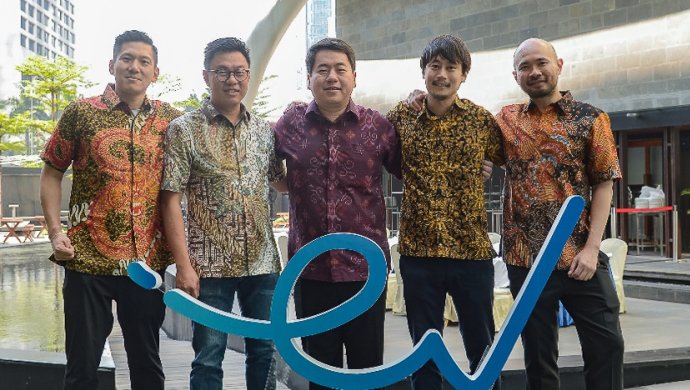 East Ventures, one of Indonesia’s largest VC firms, is set to take charge of EV Growth as part of a restructuring in the co-GP structure of the latter. EV Growth, which focuses on providing capital for growth-stage startups across Southeast Asia, was originally formed in 2018 as a joint venture between East Ventures, SMDV and ZVC (formerly Yahoo Japan Capital).

The Singapore-based firm was originally led by three partners – Willson Cuaca from East Ventures, Roderick Purwana from SMDV, and Shinichiro Hori from ZVC.

Meanwhile, EV Growth team members and part of the SMDV team will join East Ventures. Once completed, the Indonesian firm claims it will command the largest venture team in Southeast Asia, with over 60 staff members and eight partners.

EV Growth’s Fund I (with a corpus of US$250 million) has invested in notable growth-stage companies including Ruangguru, Waresix, and Shopback, among others. The firm claims it has generated an internal rate of return (IRR) of 27 per cent as of last year with an early exit through the sale of MokaPOS to gojek.

“We have strong synergy between the EV Growth and East Ventures ecosystem. This new arrangement will strengthen efficiency and enable us to run with more boldness and speed. We will be able to assist entrepreneurs in a better, smarter and wiser manner – fully stacked to unlock their potential,” noted Cuaca, Co-founder and Managing Partner of East Ventures.

Purwana shared similar sentiments. “After the initial collaboration, we felt we were ready to take the relationship even further. The alignment would allow our founders for more unencumbered access in the combined ecosystem, capabilities and network,“ he added.

“We believe that this transformation will further strengthen our presence and accelerate our investments in Southeast Asia. Z Holdings will commit more into the Southeast Asia market and leverage the group assets as part of the SoftBank Group,” closed Hori, Managing Partner of ZVC.