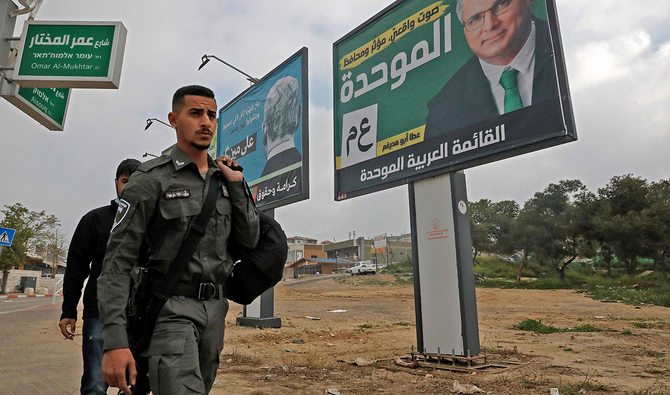 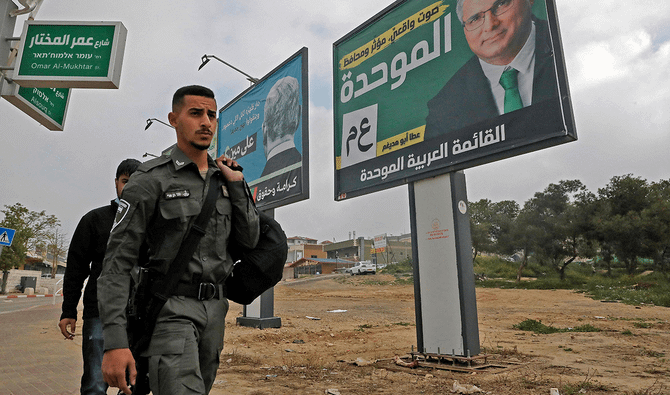 With only two weeks to go until parliamentary elections in Israel, a recent split within the ranks of the Joint List, the bloc that represents most of the country’s 1.5 million Palestinian citizens, threatens to diminish its political power.

The United Arab List (UAL), also known as the Southern Branch of the Islamic Movement in Israel, withdrew from the four-party alliance in February over disagreements about political and social issues. The remaining members are the Democratic Front for Peace and Equality, the Arab Movement for Renewal, and the National Democratic Alliance (Balad).