Ryde plans for IPO on SGX, aims to capture 30 per cent of Singapore’s ride-sharing market 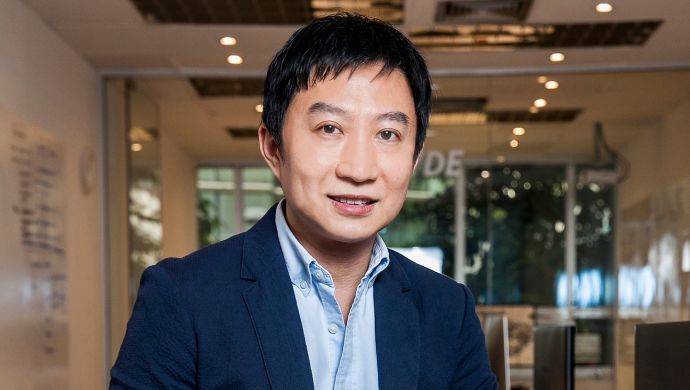 Ryde, a mobility app company based in Singapore, announced today that it is preparing for an IPO launch on the Catalist board of the Singapore Exchange (SGX), according to a press statement.

Ryde was initially launched in 2017 as a car pooling app but has since expanded into private-hire and taxi booking booking services.

Besides ride-sharing, it also runs a diverse suite of services such as RydePET, a pet-friendly option for people to travel with their pets; RydeHIRE, a service for people who need to hire a driver for a couple of hours; and RydeSEND, a parcel delivery service.

What makes Ryde different from its competitors is that its drivers are charged a commission rate of 10 per cent in comparison to others who charge up to 20-25 per cent.

As of now, Ryde operates in Singapore, Malaysia, Hong Kong and Australia.

The company also disclosed that it turned profitable in Q4 2020 with an increase in its gross transaction value (GTV) up to four times during the pandemic.

The app has facilitated over 16 million bookings and been downloaded close to 700,000 times.

The company is targeting to hit SGD120 million of GTV from both ride-hailing and delivery verticals in 2021.

According to founder Terence Zou, Ryde aims to capture 30 per cent of the ride-hailing market in Singapore by 2023.

“We aim to be the first profitable ride-hailing technology company to list on the SGX. We have engaged SAC in this exercise in view of their expertise in the Singapore markets,” he said.

“We look forward to accessing the capital markets to fund our expansion. An IPO listing will allow retail investors and our loyal users the opportunity to participate in our exciting journey of growth to be the premier mobility player in Singapore,” he shared.

“We are excited to be part of this journey to support Ryde, an inspiring home-grown technology innovator, in bringing the company to the next stage of growth. It is heartening to see that Ryde has chosen to list in its home country, and the Catalist is a perfect platform for fast-growing local companies like Ryde. We have confidence in the management and Terence’s leadership, and we look forward to guiding the company on the right path to a successful IPO,” said SAC Capital CEO, Ong Hwee Li, who is said to be going to lead Ryde’s preparations ahead of its IPO.

The post Ryde plans for IPO on SGX, aims to capture 30 per cent of Singapore’s ride-sharing market appeared first on e27.