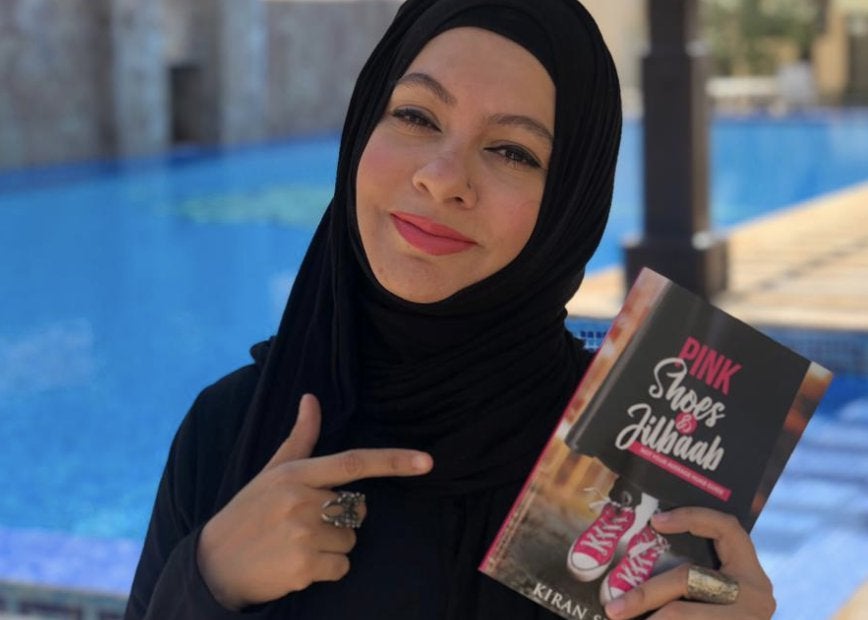 
A woman’s mind is full of questions, and a hijabi’s mind is filled with 100 times more. Kiran Shah, a Pakistani expatriate, is preparing to release her first book, Pink Shoes and Jilbaab, in which she expresses her uniqueness as an empowered Muslim woman wearing a hijab, and which she dedicates to women all over the world, empowering them to be courageous while developing their self-identity.

On the occasion of International Women’s Day, Shah told Khaleej Times that accomplished women like Sarah Al Amiri, UAE’s first Minister of State for Advanced Sciences and Chairperson of the UAE Space Agency, inspire her and that her book encourages young adults to pursue their dreams.

Shah talks about her journey of self-discovery after moving to the UAE in her new novel, which will be released later this month. She not only wore her hijab proudly, but she also pursued her dreams of becoming an artist, a neuro-linguistic programming (NLP) specialist, a motivational speaker, and doing things she enjoys including running marathons and other fitness activities.