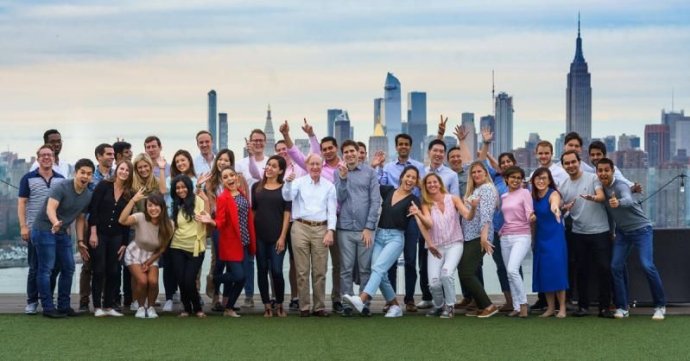 B Capital Group, a Singapore- and US-based VC firm, has raised US$126.3 million for its latest fund that seeks to invest into early-stage startups in the seed to Series A, DealstreetAsia has reported.

Coined Ascent Fund II, the firm managed to raise capital from 30 investors within a fortnight, as per the filings with the US Securities and Exchange Commission (SEC).

Although the target amount for the fund was not disclosed publicly, the report stated B Capital was targeting to raise north of US$150 million, the report added, citing sources.

The firm typically invests in Series B or C rounds, pumping up to US$50 million in each portfolio company, including reserves for follow-on funding. Its portfolio companies include Singapore-based logistics company Ninja Van, Indonesian coffee chain Kopi Kenangan and bookkeeping platform Bukukas.

Ascent Fund II is likely to be part of the firm’s decision to move up the funding cycle (into the seed and Series A stage) and invest in promising startups earlier on, allowing it to invest across multiple rounds.

B Capital has also been riding on the rising popularity of special purpose acquisition companies (SPACs) within the region by filing one of its own. According to an SEC filing, the firm is looking to raise up to US$300 million for its B Capital Technology Opportunities SPAC.

Last week, Appworks, a Taiwan-based early-stage VC firm, closed its US$114 million fund investing in Series A and B startups within the AI, Internet of Things, blockchain and decentralised finance sectors.