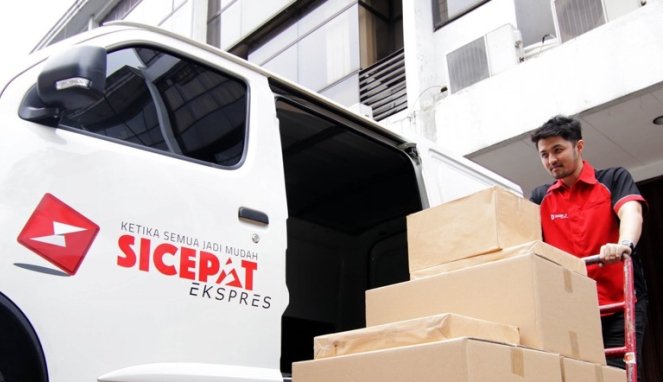 “This financing round is designed to further fortify SiCepat’s position as the leading end-to-end logistics service provider in the Indonesian market and to potentially explore expansion to other markets in Southeast Asia,” shared The Kim Hai, Founder and CEO of the parent company Onstar Express.

SiCepat claims its new funding round is the largest Series B raised in Southeast Asia. While the company did not explicitly disclose its valuation, it termed itself as a “soonicorn” – a term used for companies approaching unicorn status (US$1 billion in valuation).

Also Read: COVID-19 triggers supply chain and logistics transformation, but there are gaps to fill: Marc Dragon of Reefknot Investments

SiCepat was bootstrapped in 2014 as a last-mile delivery services company for social commerce merchants in Indonesia. Since then, it has expanded its last-mile delivery to cater for e-commerce platforms in Indonesia. Recently, the company consolidated its key logistics assets across warehousing, fulfilment and e-distribution to provide an integrated suite of logistics services.

The company claims it is profitable and fulfilled more than 1.4 million packages daily in 2020.

“Indonesian e-commerce market stood at US$32 billion in 2020 with a projected five-year CAGR of 21 per cent to become US$82 billion industry by 2025. We believe that SiCepat is ideally positioned to serve customers from e-commerce giants to uprising social commerce players which contribute an estimated 25 per cent to the total digital commerce economy,” said Sebastian Togelang, Managing Partner of Kejora Capital.

SiCepat’s funding comes amidst an uptick in investments for logistics companies in Indonesia. This week, Dropezy, an Indonesian startup focusing on next-day delivery services for daily essentials such as groceries, announced it received an undisclosed amount in pre-seed funding from investors such as Taurus Ventures and Kopi Kenangan Fund.