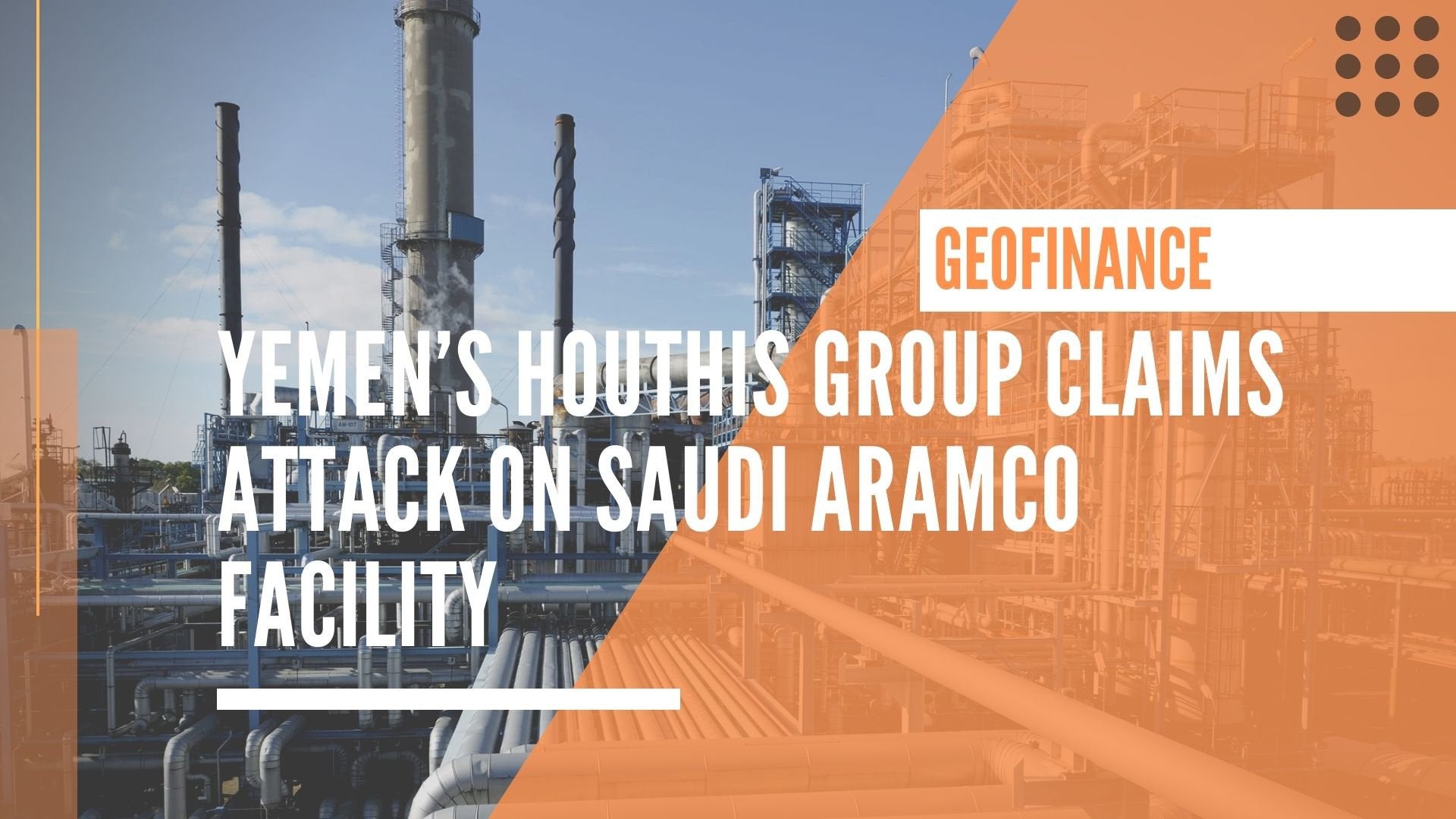 
It was reported that a Quds-2 missile hit the Aramco-operated oil distribution facility in Jeddah at dawn today, Houthi spokesman Brigadier General Yahya Saree said. Saree released images of the North Jeddah Bulk plant, a storage facility for oil products, although these images showed no damage. The Houthis militia operates in a territory along the Saudi border in the northwest of Yemen but this is around 700 km from the Red Sea port city of Jeddah. The Houthis systematically carry out attacks, the main target of which remains Saudi Arabia and its infrastructure. 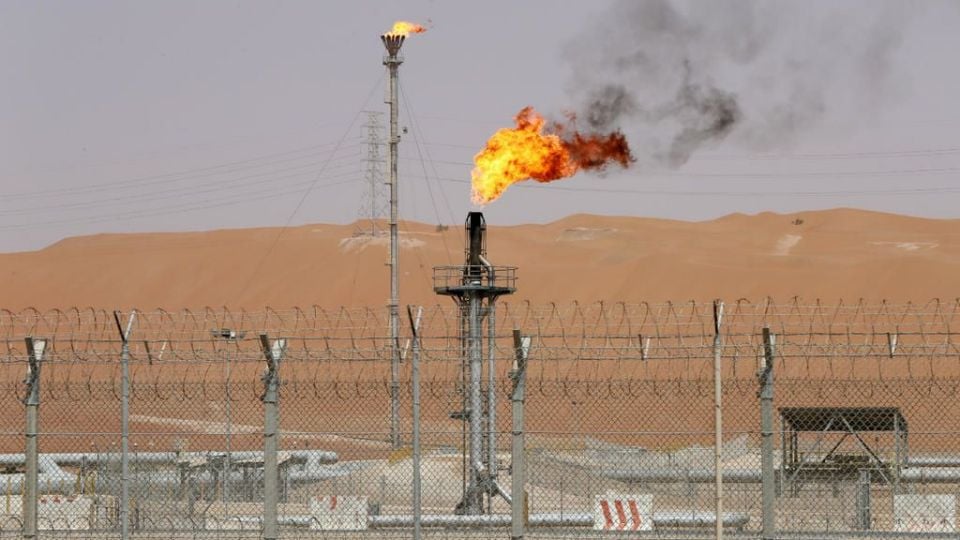