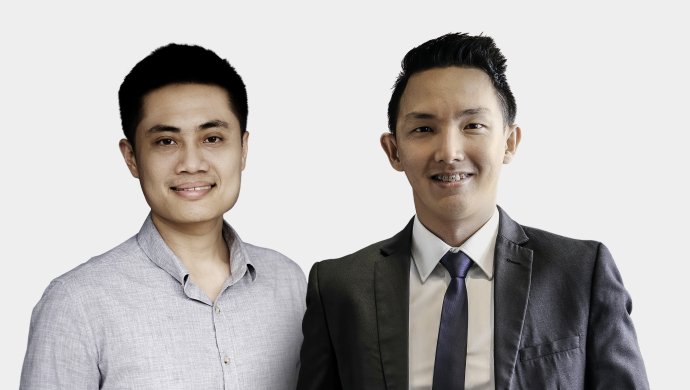 Payfazz, an Indonesia-based fintech platform providing financial and payment services, announced today it has made a strategic investment of US$30 million in Xfers, a Singapore-based payments infrastructure company. Following this agreement, both firms will be part of a newly-formed financial entity Fazz Financial Group (FFG).

Both companies will continue retaining their respective names whilst operating under the new financial entity.

With this investment, Xfers will serve as the B2B arm of FFG – focussed on connecting external merchants to the payment infrastructure and user network amassed by the group. In Indonesia, Xfers currently connects businesses to a range of payment methods that include bank transfer, e-wallet and offline channels such as agent banking networks and convenience stores.

As per a press note, FFG will focus on strengthening its infrastructure and product offerings from Q2 2021. The group will also look to launch a “zero-integration” payment solution targeted at Singaporean merchants and a “single-integration” service to connect brands and fintechs looking to enter Southeast Asia with the local payment methods of the region.

Hendra Kwik, Group CEO of Fazz Financial Group, said, “Leveraging Payfazz’s local Indonesia network and Xfers’ payments infrastructure in the region, it was a natural next step for both firms to band together and work towards a common goal. With the newly-formed FFG group, our team will be broadening the combined capabilities to accelerate inclusion through financial services in Southeast Asia.”

“We are thrilled to further deepen our partnership with PAYFAZZ, and for Xfers’ new role as the B2B and regional arm of Fazz Financial Group. With more resources on hand, we are also looking forward to helping more brands enter Southeast Asia. Especially for businesses looking to access the underserved consumer segment in Indonesia,” commented Tianwei Liu, Deputy CEO of Fazz Financial Group

Established in 2016, Payfazz claims it operates the largest branchless banking agent network in Indonesia, distributing banking services to the 180 million unbanked within the country. The company noted it has more than 250,000 registered agents spread across rural areas in 514 districts in Indonesia, serving more than 10 million monthly active users in 2020.

Also Read: How fintech can help reach the unbanked and underbanked in Southeast Asia

Payfazz announced in July 2020 it had raised US$53 million in a Series B fundraise co-led by B Capital and Insignia Ventures Partners, with participation from Tiger Global, Y Combinator, ACE & Company and BRI Ventures.

In spite of Southeast Asia’s recent growth in financial inclusion, a high percentage of the population in the region still do not have access to basic financial services. According to Fitch Ratings, Southeast Asia is home to an unbanked population of about 290 million.