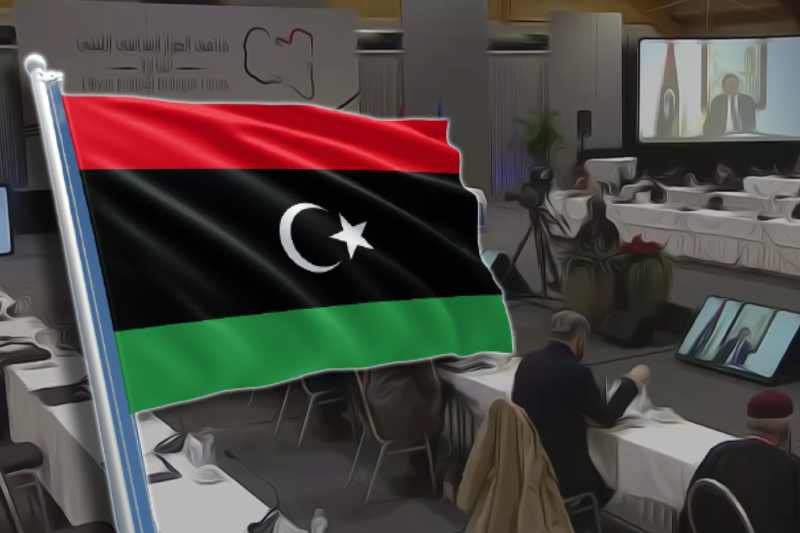 
A shocking revelation by a United Nations inquiry has cast a shadow on the legitimacy of the interim Prime Minister of Libya, Abdul Hamid Dheibah. The inquiry has found that Dheibah was elected after his supporters had offered bribes as high as $200,000 to cash in votes in Libya.

The money in bribes was allegedly offered in a Tunis hotel a political forum of 75 selected by the UN had met to select Libya’s next interim prime minister to lead the country towards general elections scheduled for December. Inquiry exposes that after the number of bribes offered to different delegates revealed, a row broke out in the hotel lobby. A delegate shares that one offer amounted to $500,000.

The UN investigation into bribery was demanded by then acting special UN envoy to Libya, Stephanie Williams. The investigative report is due to be published on March 15. The report states that two people had allegedly offered bribes to three forum participants, amounting to between $150,000 and $200,000 for their promise to vote for Dheibah.

The office of interim PM has rubbished all the claims, describing them as fake to disrupt peaceful progression in the country towards general elections.

Bribery rumors around the interim PM election have been making rounds for the past 2 months. The 75 member UN-appointed forum since beginning backed Dheibah’s candidacy and turned a corner to what was seen as a sure-shot win for interior minister Fathi Bashagha candidacy and parliament speaker Ageela Saleh.

Elham Saudi, the director of Lawyers for Justice in Libya and a forum member said, “The situation we are in today is the result of the UN prioritizing expediency above all else and at the expense of the due process. The root cause of this is there was a rejection of any meaningful criteria to those standing concerning their record – and the allegations against them – concerning human rights and corruption. That approach is now risking undermining the credibility of the whole process.” Saudi had abstained from forum participation due to her concerns.