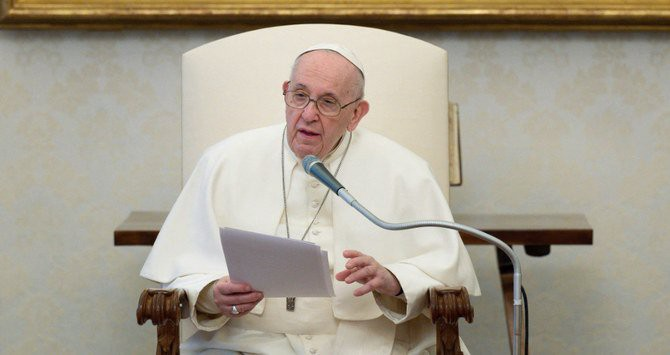 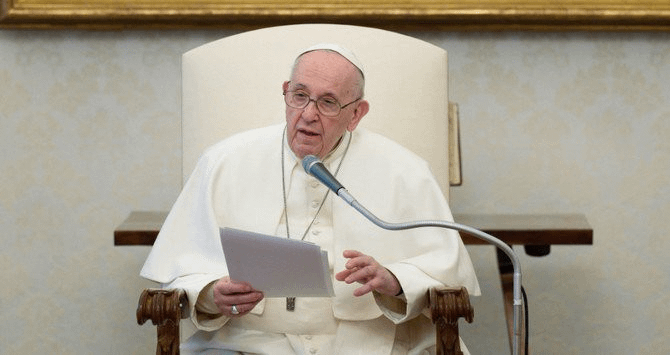 The historic visit of Pope Francis to Iraq, for the simple reason that no one knows exactly how many of the faithful remain in a country that can trace its Christian roots back to the earliest days of the faith.

Plagued by years of internal strife following the US-led invasion in 2003, Iraq has not conducted a census of its population since 1997.

One planned for 2020, the year the coronavirus pandemic struck the world, was not carried out. But while estimates of the number of Christians in Iraq have varied over the years, they have all agreed on one thing — that in modern times, the population of one of the oldest Christian communities in the world has steadily dwindled in the face of increasing insecurity and persecution.