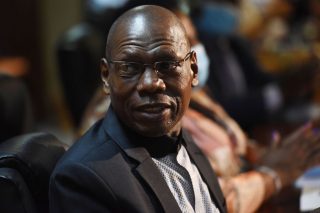 
As of Wednesday, the total number of confirmed cases in South Africa is 1 516 262, with 1447 new cases identified since the last report, Health Minister Zweli Mkhize announced.

#COVID19 UPDATE: A total of 33 498 tests were conducted in the last 24 hrs, with 1 447 new cases, which represents a 4% positivity rate. A further 95 #COVID19 related deaths have been reported, bringing total fatalities to 50 366 to date. Read more here https://t.co/PWP7wSsed0 pic.twitter.com/ffU9SBiCe8

Infection by 501Y.V2 variant gives immunity against other Covid-19 variants

Early on Wednesday, local scientists discovered those who have been infected by the new South African Covid-19 variant in the second wave were now immune to other variants of the virus.

The 501Y.V2 variant was able to neutralise itself from other variants, including the variant which circulated in the first wave.