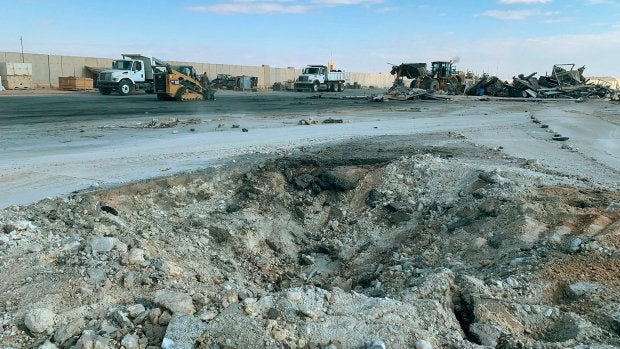 
The Iraqi military released a statement saying the attack did not cause significant losses and that security forces had found the launch pad used for the rockets — a burned out truck It was found in the al-Baghdadi area of Anbar, about 5 miles (8 kilometres) from the base, an Iraqi military official said on condition of anonymity to discuss the attack with the media. At least 10 rockets targeted a military base in western Iraq that hosts U.S.-led coalition troops on Wednesday, the coalition and the Iraqi military said. It was not immediately known if there were any casualties. 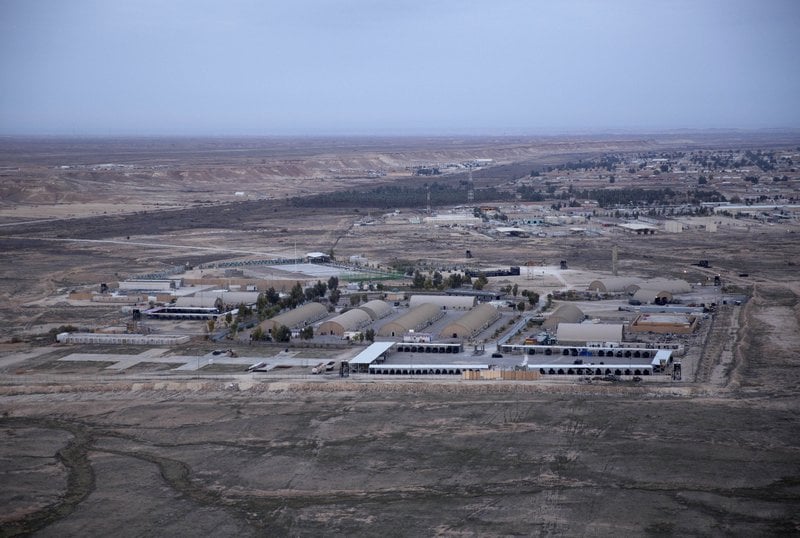