Holding the Iranian regime accountable for its human rights violation and terrorism : MiddleEastNews 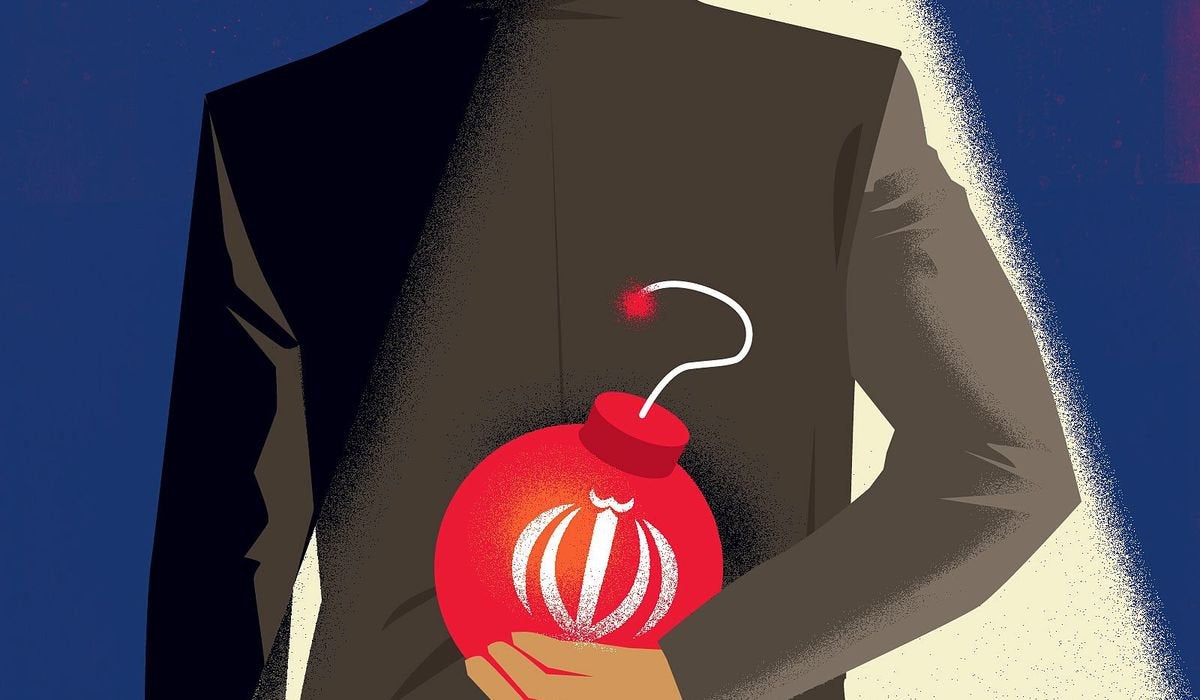 
A Belgian court ruled on Thursday that the regime’s foiled bombing of a public gathering in the outskirts of Paris in June 2018 was conducted by a senior diplomat and approved at the highest state levels. This marked the first time that a senior Tehran official has been put on trial for direct involvement in state-sponsored terrorism and it is a game changer.

Iranian diplomat, Assadollah Assadi, worked with three accomplices in an effort to achieve the objective set by the leaders of Iran, particularly the Ministry of intelligence and Security (MOIS). That objective was to bomb a major gathering hosted by the National Council of resistance in Iran (NCRI), Tehran’s main opposition movement. The rally was attended by thousands of individuals, including diplomats from multiple countries from around the world, including the United States. The main target was the NCRI’s President-elect Maryam Rajavi.