3 refugees were killed in a fire that gutted a camp for IDP in northern Iraq’s Kurdish region : MiddleEastNews 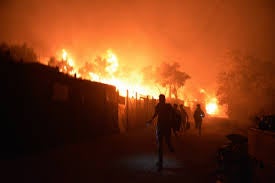 
According to a source that is unknown a father and his two children were killed, while his wife and another child sustained severe burns in the fire. He did not specify the cause of the blaze, but local media said that the fire was caused by a short circuit. Due to the destruction of their homes, inability to afford basic needs, and the precarious security conditions, many IDPs prefer to stay in the camps. Iraqi Minister of Immigration, Evan Faeq, has made several pledges to facilitate the return of the displaced civilians to their homes by promising to rehabilitate the infrastructure, rebuild demolished residential homes, and provide job opportunities for the returnees. 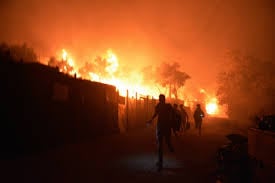