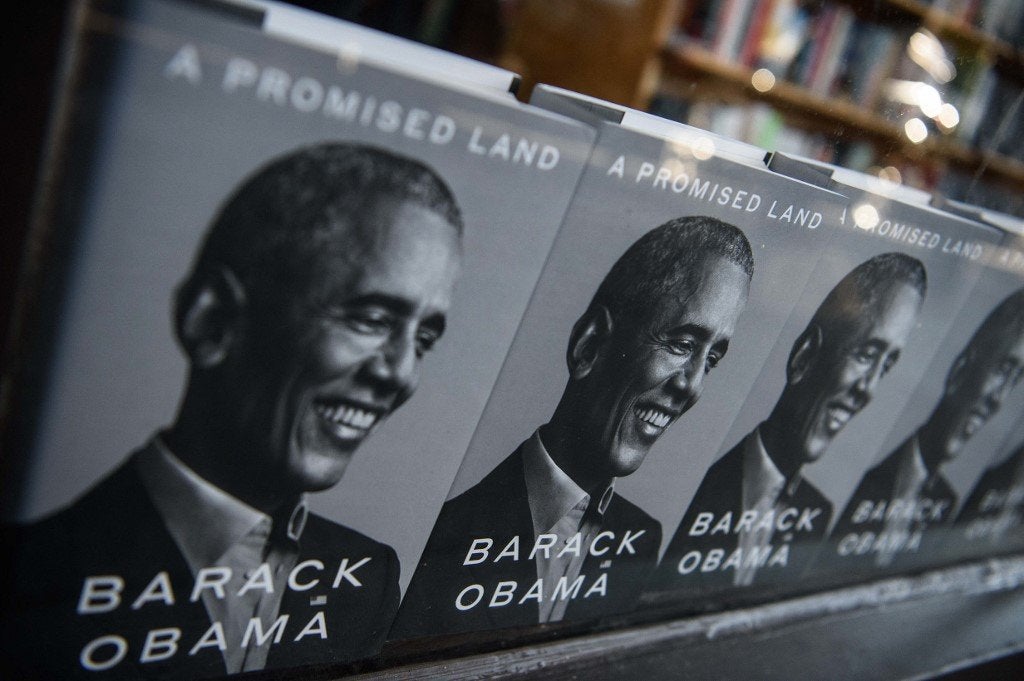 
The title of former US President Barack Obama’s memoir, A Promised Land, does more than hark back to the Old Testament, the story of exodus and historical Palestine. It highlights the biblical roots of the dominant ideology of the US, and how the country was imagined – since its inception and through to the present day – as the new promised land.

This neo-biblical conception of the US dates back to the early Protestant settlements in the New World. Committed as they were to the literal word of the Bible, these early settlers, and especially the English Puritans, fancied living their lives as a reenactment of the story of the “children of Israel”. Their failure to impose their strict interpretation of the Bible in Europe was thus experienced as Egyptian and Babylonian captivity – and their settlement in the Americas as exodus from bondage and delivery to the promised and holy land.