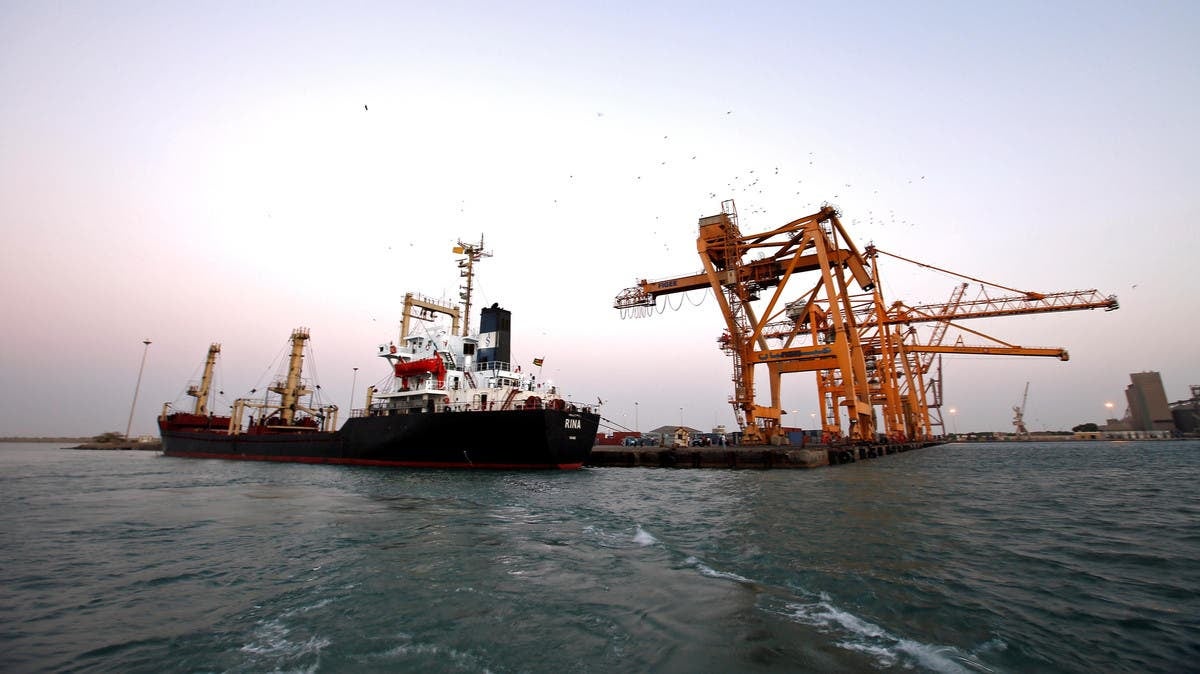 
Yemeni National Oil Company spokesman Essam Al-Mutawakil, blamed the Saudi coalition, led by the United States, as well as the United Nations, for the deteriorating situation in Yemen. With the seizure of this ship carrying fuel, the number of seized ships has increased to 14 vessels carrying fuel to Yemen. On the other hand, the spokesman also said that “The Saudi coalition is deliberately intensifying the suffering of the Yemeni people, as their hostile actions against international and humanitarian law clearly show.” 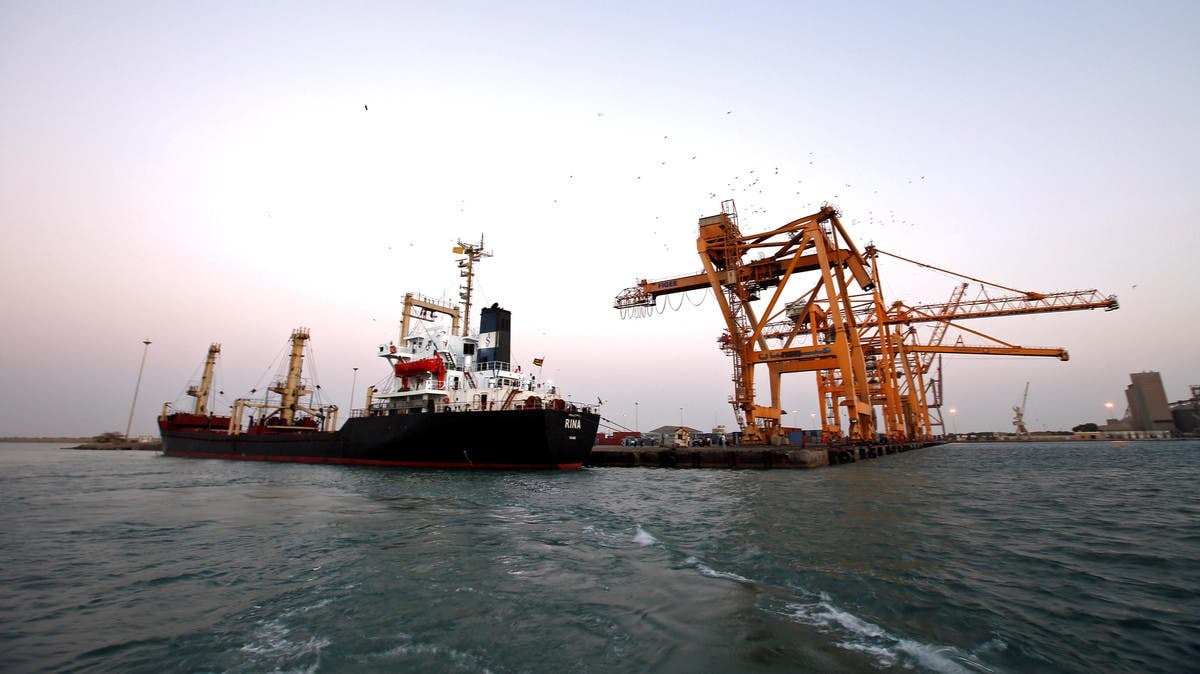