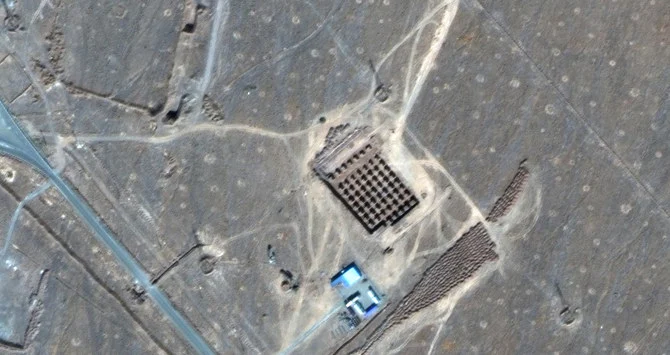 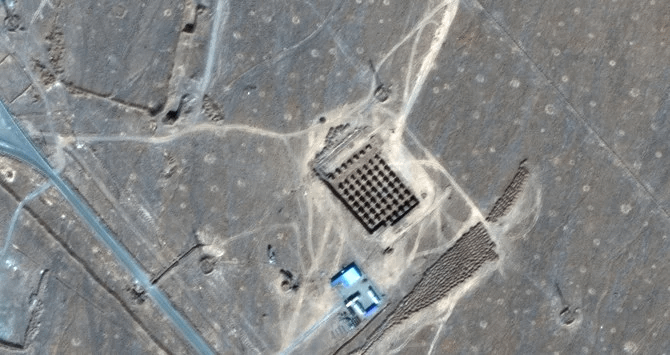 On Monday Iran vowed to block snap inspections of its nuclear plants by the UN atomic watchdog from next week unless the US returns to the 2015 nuclear deal.
The threat is the latest move in Tehran’s game of brinkmanship over the Joint Comprehensive Plan of Action (JCPOA), the agreement to curb its nuclear program in return for an easing of economic sanctions.
Former US President Donald Trump withdrew from the JCPOA in 2018 and reimposed sanctions, since when Iran has escalated its breaches of the agreement by increasing its enrichment of uranium. Trump’s successor Joe Biden has said he wants to return to the deal, but Washington and Tehran both insist that the other should make the first move.