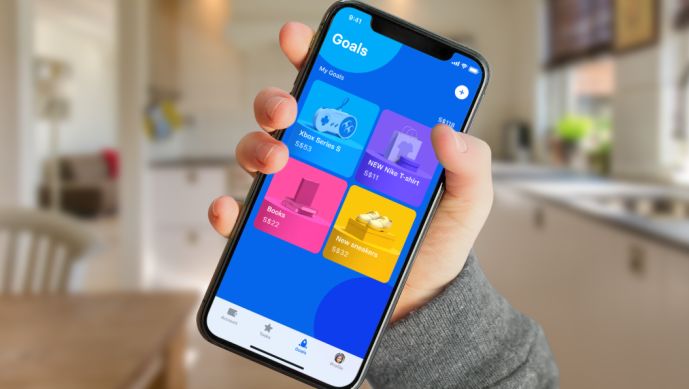 What the funds will be used for: Expansion of sales and marketing efforts to increase customer base and double revenues in 2021 and 2022

About Hiver: Founded in 2011, Hiver is a Gmail-based customer service solution created for businesses that use Google Workspace t0 manage everyday operations like email, calendar, and Google Drive.

It offers features like email assignment, tracking, automation, analytics, and SLAs (service level agreement) for companies to help them collaborate much easily from within the Gmail platform itself.

The startup claims to have more than than 1,500 companies from over 30 countries on its platform, including Vacasa, Upwork, AppsFlyer, Flexport, Harvard University and Kiwi.com.

Story: Revolut, a global fintech platform headquartered in the UK, has announced the launch of Revolut Junior on its platform.

What is Revolut Jr.: A feature that will allow parents to create a Junior account for their children using their personal Revolut app.

Parents can send money to their children’s account and get instant spending alerts for their online and physical in-store payments.

According to a press statement, approximately 10,000 Junior accounts are being created each week globally.

“Digital technology usage is prevalent amongst young children and teens who are extremely technology savvy. At Visa, we believe the importance of educating youths on money management skills and digital payment usage starting from a young age and parental guidance is crucial,” said Kunal Chatterjee, Visa Country Manager for Singapore and Brunei.

‘Filipinos are the highest consumers of social media in the world’

The story: According to a report jointly released by We Are Social and Hootsuite, the Philippines holds onto its record for the most time spent on social media (4 hours 15 minutes) and the internet (10 hours 56 minutes) by internet users aged 16-64 globally.

Other key findings: Thailand and Malaysia are in the top 10 countries for consumer online purchasing and Singaporeans are the world’s most prolific QR code users (79 per cent).

More about the story: Christina Chong, managing director, Singapore at We Are Social, commented: “Every year, Southeast Asia demonstrates a thriving digital landscape. People here are some of the most digitally savvy in the world. It’s more important than ever that brands understand how to connect culturally relevant ways with online audiences.”

The report also outlines the expanded use of social media and the growing popularity of messaging platforms.