Iran’s use of ‘electric shocks’ on gay children is torture : MiddleEastNews 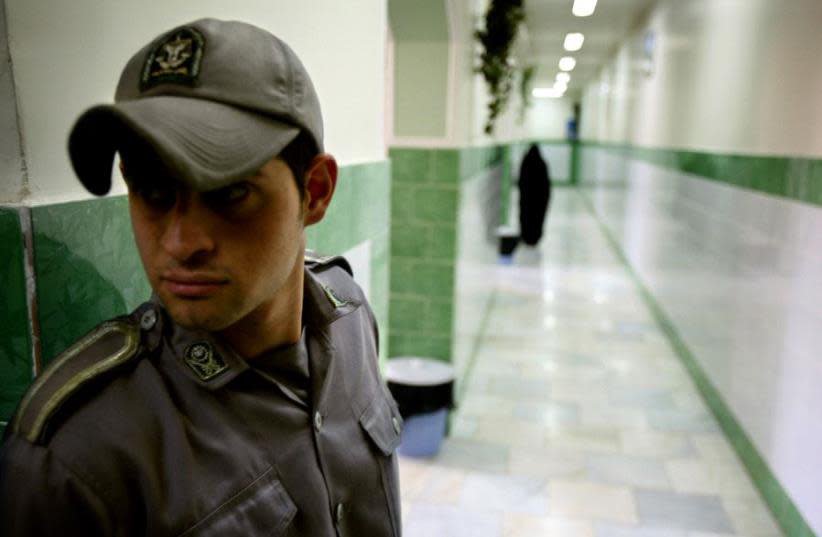 
The UN Special Rapporteur for the Islamic Republic of Iran, Javaid Rehman, wrote that he is “concerned at reports that lesbian, gay, bisexual and transgender children were subjected to electric shocks and the administration of hormones and strong psychoactive medications. These practices amount to torture and cruel, inhuman and degrading treatment, and violate the State’s obligations under the International Covenant on Civil and Political Rights and the Convention on the Rights of the Child.”

According to the report, “The Special Rapporteur regrets that individuals who identify as lesbian, gay, bisexual and transgender experience human rights violations and widespread discrimination. Senior officials describe the community in hateful terms, including by labelling individuals as ‘subhuman’ and ‘diseased.”’