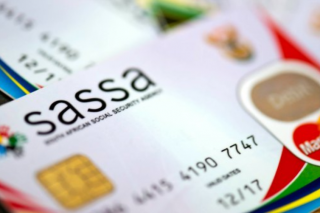 
The South African Social Security Agency (Sassa) has announced that recipients of the Covid-19 Social Relief of Distress (SRD) Grant don’t have to reapply for the grant, following President Cyril Ramaphosa’s State of the Nation Address (Sona) on Thursday.

Ramaphosa said that the SRD grant of R350 would be extended for another three months.

However, according to Sassa, applications will also be extended for citizens who missed the application period the first time.

In a statement, Sassa said they had processed in excess of 9.6 million applications each month from May 2020 to January 2021, and had paid more than 6.5 million grants per month.

“The total amount spent on the grant to date has exceeded R16 billion, however, for those who had their special grant approved, but had not been paid by the end of January, will still be paid through the existing payment channels,” the statement read.

ALSO READ: EXPLAINED: How Sassa grants will be paid from February

Sassa also explained that individuals who had previously received the grant could now also use different payment channels and were not forced to collect the money from local Post Offices only.

“Sassa has also reassured all citizens who had their special grant approved, but had not been paid by the end of January, will still be paid through the existing payment channels, including the South African Post Office, direct deposits into bank accounts or money transfers to cellphones, as requested by the approved applicants.”

Sassa has urged the recipients of the grant to note the following: