Turkey signals US it’s ready to compromise on S-400 : MiddleEastNews 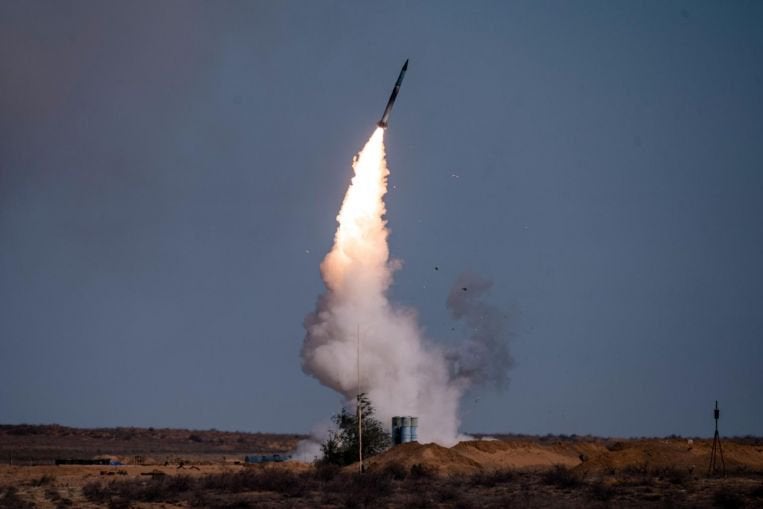 
The Turkish government is prepared to make concessions, such as agreeing to limited use of the Russian S-400 anti-aircraft missiles, because it’s eager to secure the future supply of spare parts for its US-made weapons systems and avoid damage to its economy, according to two Turkish officials familiar with relations between the countries.

Ankara is also keen to prevent Washington from further strengthening Syrian Kurdish YPG fighters that dominate the US-backed force that quelled Islamic State in Iraq and Syria (ISIS) terror group in Syria, they said, speaking on condition of anonymity to discuss strategic issues.

American support for YPG fighters is a key area of conflict because of the force’s link to another Kurdish separatist movement that Turkey has been fighting for more than three decades.

That group, the Kurdistan Workers’ Party, or PKK, is classified as a terrorist organisation by the US and European Union.