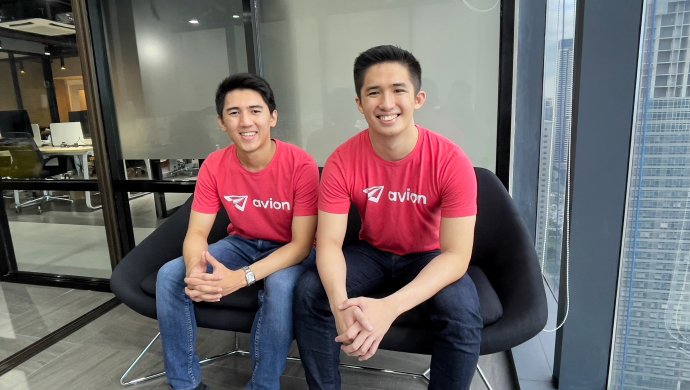 Avion School, a Philippine edutech startup focusing on software development education, announced today it has secured funding from Y Combinator after being accepted into the global technology accelerator programme.

The edutech startup shared that being accepted into Y Combinator allows it to tap into a global network of companies hiring software engineers. Avion had previously raised a pre-seed round from angel investors, including Justin Mateen, Co-founder of Tinder.

Launched in 2020 by Victor Rivera (CEO) and John Young (COO), Avion is an online school that teaches Filipinos to become remote software engineers globally. Students can sign up for a 12-week course that teaches them the engineering stack and skills required by software developer roles.

The startup also provides career placement support to ensure students are able to secure jobs upon completion of the course.

Since launching last May, Avion has kicked off seven batches of students and partnered with over 80 companies globally, including Xendit, PayMongo and Pulley. Avion claims its graduates have gotten salaries at least 40 per cent higher than the market average, with some students seeing their salaries go up by as much as 5x.

The Filipino startup shared the fundamental problem it is trying to solve stems from the after-effects of a traditional computer science degree. Students are forced to pay an increasing amount of tuition every year for education that does not prepare them for real-world skills that can help them land high-paying jobs. This forces them to shift over to alternative career paths outside of software development, which Avion claims pay more.

Avion claims its curriculum bridges updated engineering stacks required by startups with “traditional instructional design”. Besides, the school has an Income Share Agreement where the program’s participants do not need to pay the course fees until they are hired.

“The reality is that hiring engineers is difficult because not enough people are trained with the skills required to build tech products. This is a huge opportunity to solve considering there are 3.5 million people in Southeast Asia trained in technical software development skills,” noted Rivera.

“We believe in the potential of Filipino developers and want to showcase that to the world. Focusing on finding and upskilling the supply of talent in the Philippines is also ideal because we have a population of 100 million that are dominantly English speaking and a service-based economy. In essence, we’re building ‘Call Center 2.0’ but with software engineering talent,” he added.