Nearly 6 in 10 Older Americans Don’t Know When or Where They Can Get a COVID-19 Vaccine; Black and Hispanic Adults among the Groups Least Likely to Have Enough Information 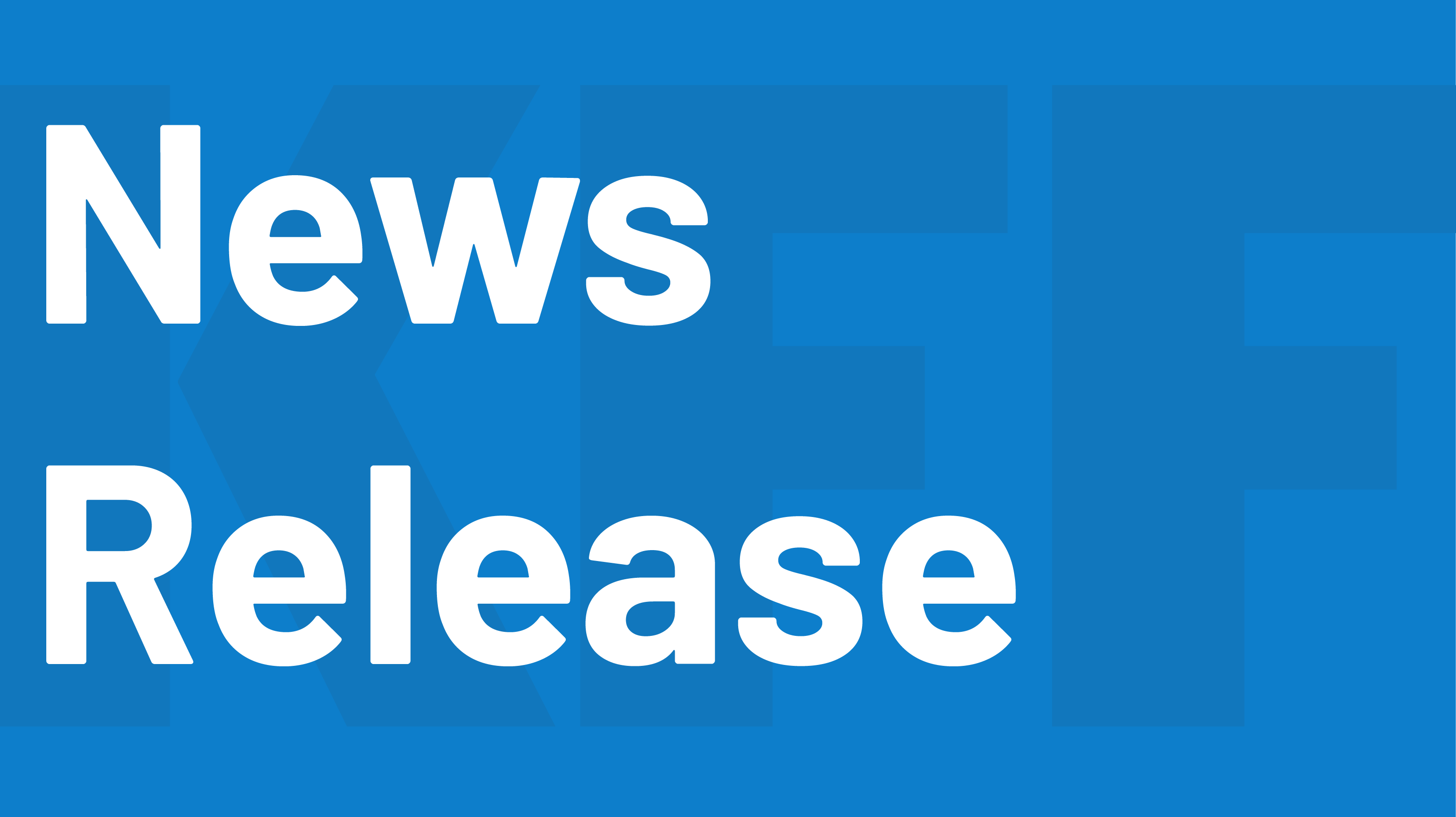 
While older Americans are a high-priority group for getting a COVID-19 vaccine, the latest KFF COVID-19 Vaccine Monitor report finds that, among those who have not yet been vaccinated, most people ages 65 and older say they do not have enough information about when (58%) and where (59%) they will be able to get vaccinated.

“The Biden administration has been left with a huge challenge on vaccine administration. Most Americans don’t know when or where they can get a vaccine, including older Americans, who are already eligible to get a vaccine in a growing number of states,” KFF President and CEO Drew Altman said. “Understandably large numbers of people are frustrated, angry and confused.”

The findings highlight a key challenge facing public health authorities seeking to get their limited supplies of vaccine into the arms of priority populations. While the priorities differ across states, older Americans and at least some essential workers are high priorities for early phases of distribution across states.

Among the broader public, most who have not yet been vaccinated say they do not have enough information about when people like them will be able to get a vaccine (60%) or about where they can get a vaccine (55%).

Based on the latest Monitor survey fielded during the last days of the Trump administration, the Monitor report finds that about two thirds (65%) of the public rate the federal government’s distribution efforts so far as “fair” or “poor.”

Most Americans also rate their state government’s performance as only fair or poor (60%), though without a partisan divide, as majorities of Democrats, Republicans and independents hold this view.

With millions of health care workers, long-term care residents and staff, and older adults across the country already getting vaccinated against COVID-19, most (66%) of the public say they feel “optimistic” that things will get better.

While optimism crosses party lines, more Democrats (61%) than Republicans (42%) or independents (48%) say they are frustrated, reflecting their higher levels of concerns about the pandemic. The groups most likely to express confusion about the current situation includes at least four in ten Black adults (46%), those under age 30 (40%), and those with annual incomes under $40,000 (42%).

Next week, KFF will release new findings on people’s willingness to get a vaccine.

Designed and analyzed by public opinion researchers at KFF, the KFF Vaccine Monitor survey was conducted from Jan. 11-18 among a nationally representative random digit dial telephone sample of 1,563 adults, including oversamples of adults who are Black (310) or Hispanic (306). Interviews were conducted in English and Spanish by landline (287) and cell phone (1,276). The margin of sampling error is plus or minus 3 percentage points for the full sample. For results based on subgroups, the margin of sampling error may be higher.

The KFF COVID-19 Vaccine Monitor is an ongoing research project tracking the public’s attitudes and experiences with COVID-19 vaccinations. Using a combination of surveys and qualitative research, this project tracks the dynamic nature of public opinion as vaccine development and distribution unfold, including vaccine confidence and hesitancy, trusted messengers and messages, as well as the public’s experiences with vaccination.